What a handball haul - 16 finals won 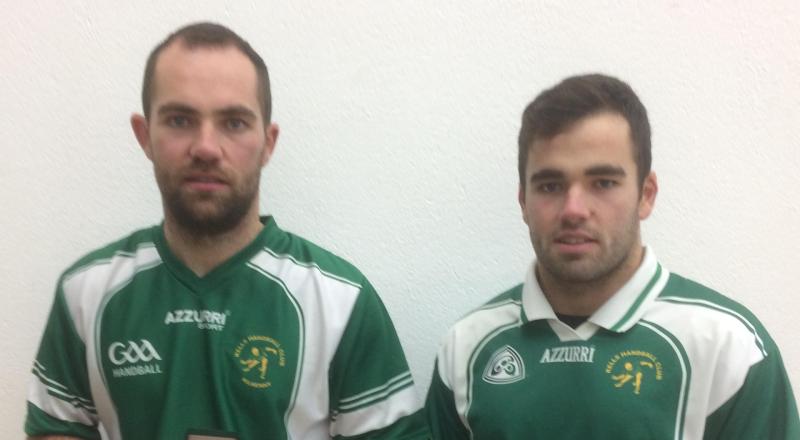 The Funchion brothers, Peter and Patrick