Kilkenny versus Wexford game falls victim to the weather 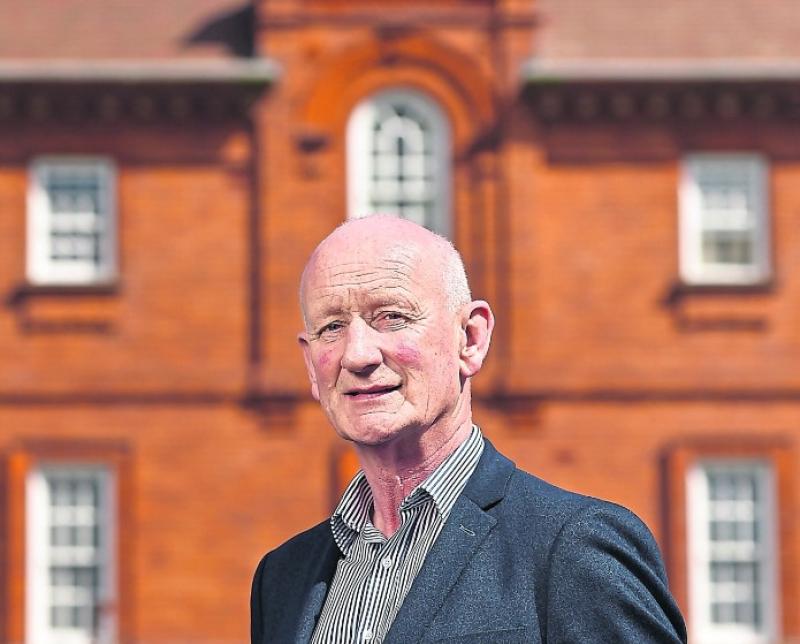 At 1.20pm the call was made to put off the game because of the heavy rain which had fallen for a couple of hours before the due starting time of 2pm.

There were about 3,000 fans packed into the main stand when supporters were told the tie was off.

The CCCC have a meeting at 11am tomorrow, and this tie and any others called off today will be refixed then. The game will definitely be played next weekend, but whether that will be Saturday or Sunday was not certain at the time of writing.

“The referee came in and told us the game was off. That’s all we knew about it,” explained Kilkenny manager, Brian Cody when asked for his reaction.

He said he hadn’t gone out to see the pitch. Water was lodged in areas here and there and the rain was still belting down when referee, Alan Kelly (Galway) made the call on health and safety grounds.

Wexford manager, Davy Fitzgerald, said he was bringing his squad off for a light training sessions afterwards.

The cancellation and that of others matches will push back the arranged schedule for the completion of the League.

The League quarter-finals were due to be played next weekend, with the semi-finals the weekend after that and the final on March 24.