A victory is the guaranteed way forward for Kilkenny in Wexford 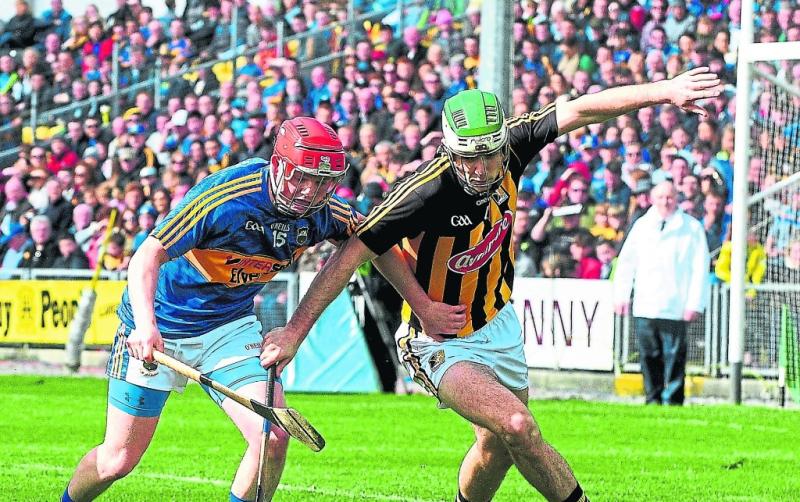 Paddy Deegan is enjoying a good season with Kilkenny