Glenmore's Mia and friends rock on the world stage 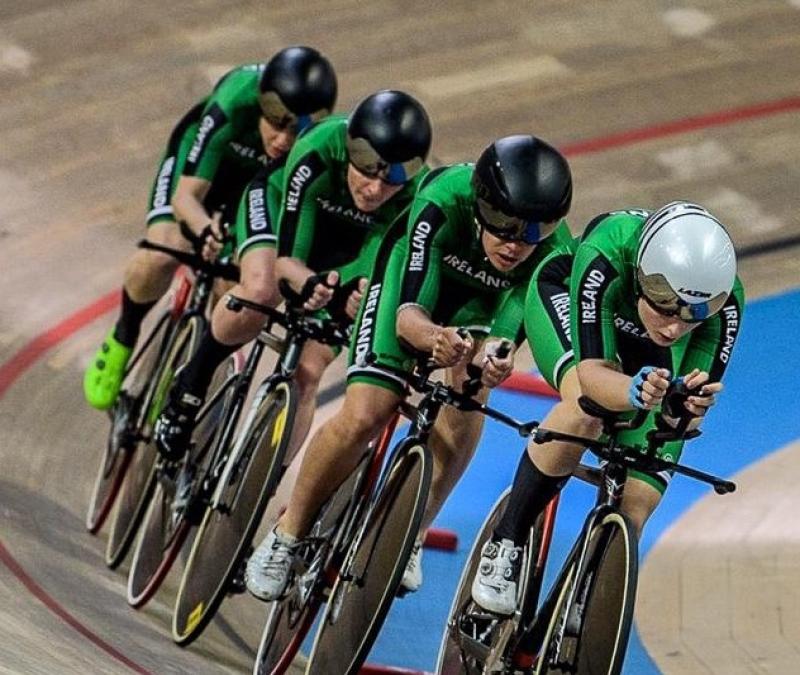