Indoors dominate in Europe, at Leinster level and in Abbotstown 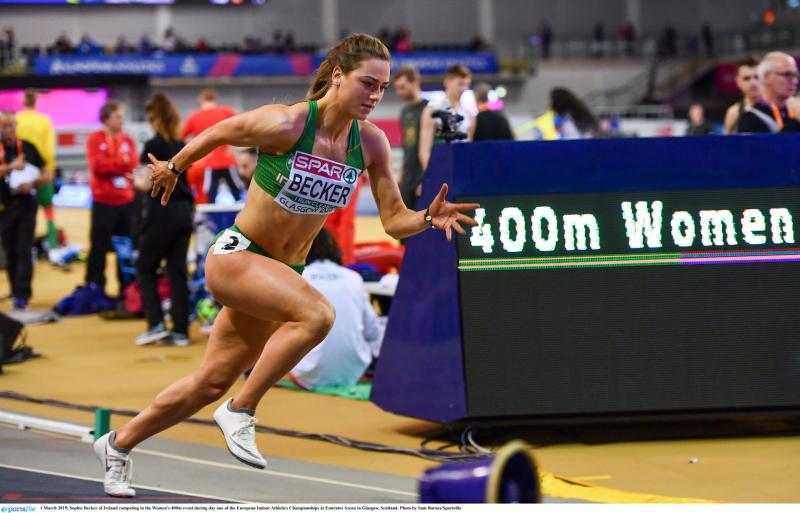 Sophie Becker in action in Glasgow