Michael Fennelly battling to be fit for club All-Ireland final 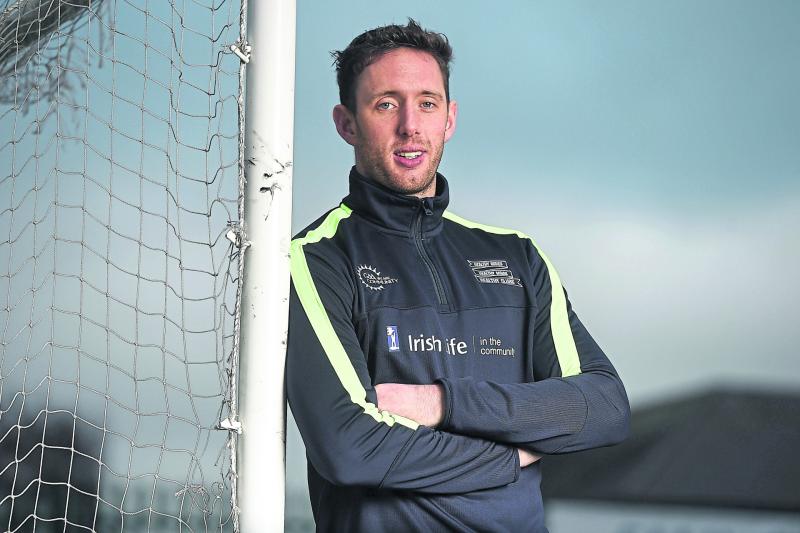 Former Hurler of the Year, Michael Fennelly, is battling to be fit to lead Ballyhale Shamrocks in their bid to win a seventh All-Ireland club senior hurling championship.
The south Kilkenny outfit face St Thomas (Galway) in the blue riband event in Croke Park on Sunday.
Fennelly, who celebrated his 34th birthday last month, injured a knee in the hard fought semi-final win over Ballygunner (Waterford) and his training has been interrupted.
“Michael is a warrior, a key man for us,” insisted Shamrocks manager, Henry Shefflin, when confirming that the star centre-back was nursing an injury.
Hopeful
“Michael has been in situations like this before, and he has worked his way through them. We are hopeful he will be ready for action.”

The vastly experienced Fennelly was Player of the Year in 2011. He has won eight All-Ireland senior medals, and he was on three All-Ireland club championship winning sides.
The whole season took a turn for the better for Shamrocks when Michael Fennelly returned from injury to fill the influential centre-back role against then defending champions, Dicksboro in the Kilkenny championship quarter-final in Callan.
The club powered forward since, winning their 16th Kilkenny and ninth Leinster championship titles along the way.
And now for the big one!