Henry Shefflin thrilled with the response from players, all the players 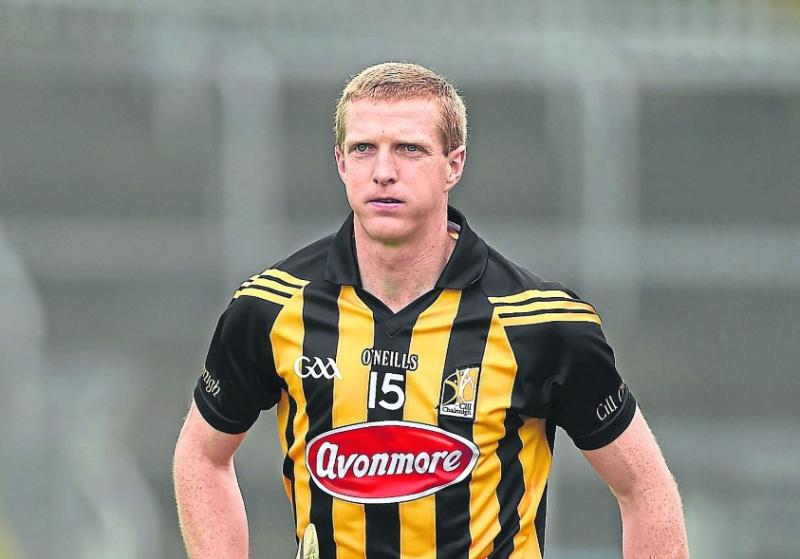