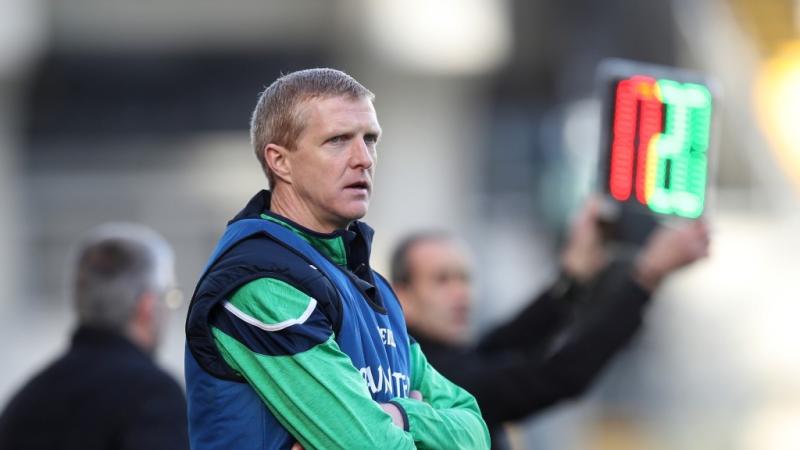 Former Kilkenny great Henry Shefflin is a scholar of the modern game of hurling, and his vast knowledge and drive were huge in helping Ballyhale Shamrocks claim another All-Ireland club championship win.
That was the considered opinion of current Kilkenny captain, TJ Reid, when he looked back on what has been a magnificent hurling season for the small south Kilkenny outfit who rose from the ashes in the county to claim the national title.
“Henry played a huge part in this success,” insisted TJ, who collected his fourth All-Ireland club medal in Croke Park on Sunday when Shamrocks beat St Thomas (Galway) in the final in Croke Park.
“From the way he put his backroom team together to the way he guided the squad and everything around it has been top class.”
Freshness
He said that whoever came in to manage the club would bring a new freshness.
“Henry certainly did that,” the former All-Star insisted of the manager, a 10-time All-Ireland winner with the Cats. “He is a player from the modern game.
“He is not long retired. He is modern in his ideas and how the play is changing.
“We needed to change our style of play. Today we went long a lot of the time, but we also kept the play tight around midfield, were cool on the ball, and looked around to pick out a pass.
“Henry has helped develop the thinking. Overall his hurling brain, his leadership and motivation were huge in the progress of this group.
“If players were not putting in the effort he would be on their back straight away. Tommy Shefflin - Henry’s brother - is an excellent physical trainer. We are in top class physical shape.
“Richie O’Neill, an ex-county senior player, and Paddy Phelan completed the backroom team that lifted everyone the way they went about their business.”
Everyone bought into the plan as spelled out to the players, TJ insisted. There was a hunger for success, and the players were true to the commitment they gave from day one.
Put Heads Down
“Since last year we put our heads down,” he insisted. “We let ourselves down over the last few years in Kilkenny. We wanted to get out of Kilkenny.
“Our attitude then was to keep going. Today was typical of our new attitude. If we took our eye off the game we wouldn’t have finished as well as we did.
“We respected St Thomas totally. We pulled out a big performance and we kept going to the 68th minute. In the second half things opened up and we played well.
“It all came down to our hunger and work-rate. We kept communicating with each other all over the field. Everything was spot on.
“There were eight minutes of injury-time played, but we talked each other through it, not wanting to give St Thomas any chance to get back into the match. We were the better team.
“We trained very hard all year and everything fell into place on the day. From last January the challenge was for every player was to bring an extra five per cent to the table.
Developed
“Everyone tried for that. The younger lads developed nicely. It is never a good thing to be too dependant on any one or two players. If they are held you can be in trouble.
“Our younger lads learned how to make big plays every day. It is great to have forwards who can take on men and land scores; who can be leaders.”