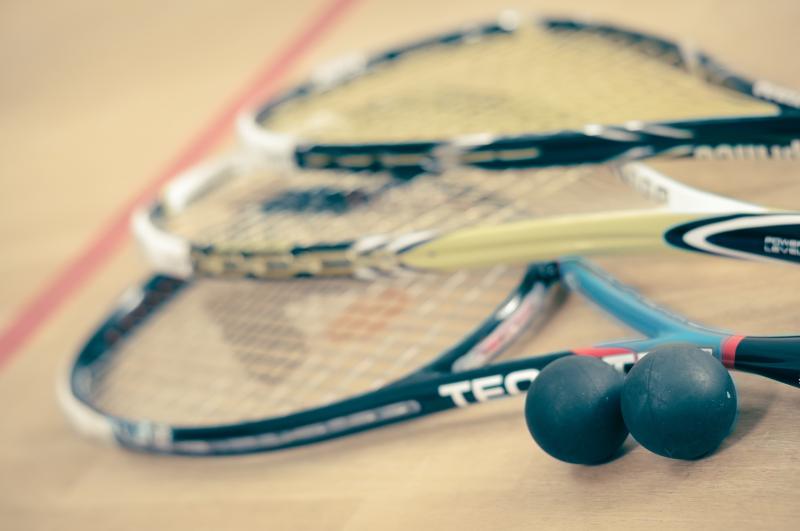 Pat beat Mick Howard from Killarney in the semi final by 3/0 and went on to face Corkman Ken O’Keeffe in the final which he won on 3-0 scoreline also.

Pat has been a keen squash enthusiastic and has been playing since schoolboy days.

He will represent Ireland in the Over 35s Home International in Galway on the May bank holiday weekend and he is wished the very best.