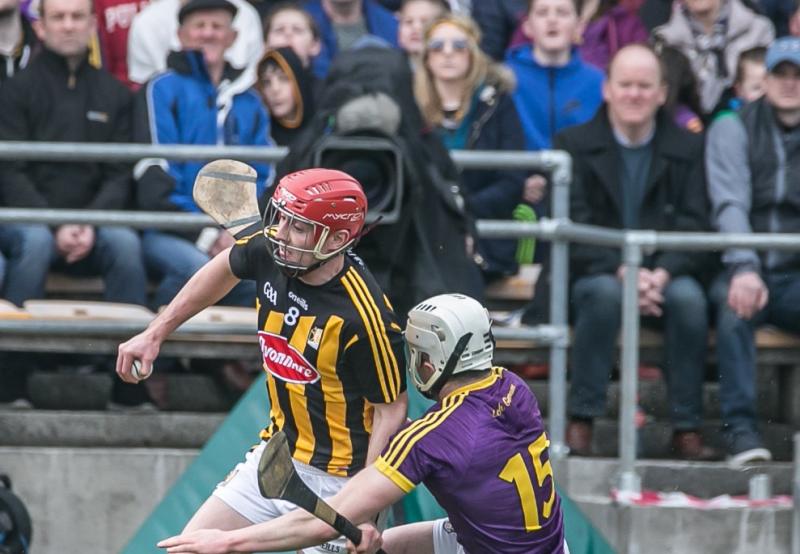 Rising Kilkenny star, James Maher, faces another battle against injury after picking up an injury training with his club.

Early indications are that he will be out of the game for two months or more.

This is the second time injury has interrupted Maher's career. Two years ago he picked up a serious knee injury, but he put in a massive effort to get back and he was making great strides this year.

In the immediate future St Lachtain's will be without Maher for the two rounds of the intermediate hurling league/championship arranged for April, and the third round match fixed for May.

Kilkenny will most likely be without him for the Leinster Round Robin series of games against Dublin (May 11), Carlow (May 19), Galway (June 9) and Wexford (June 15).