Tullaroan have suffered in recent times, but they are up for intermediate battle 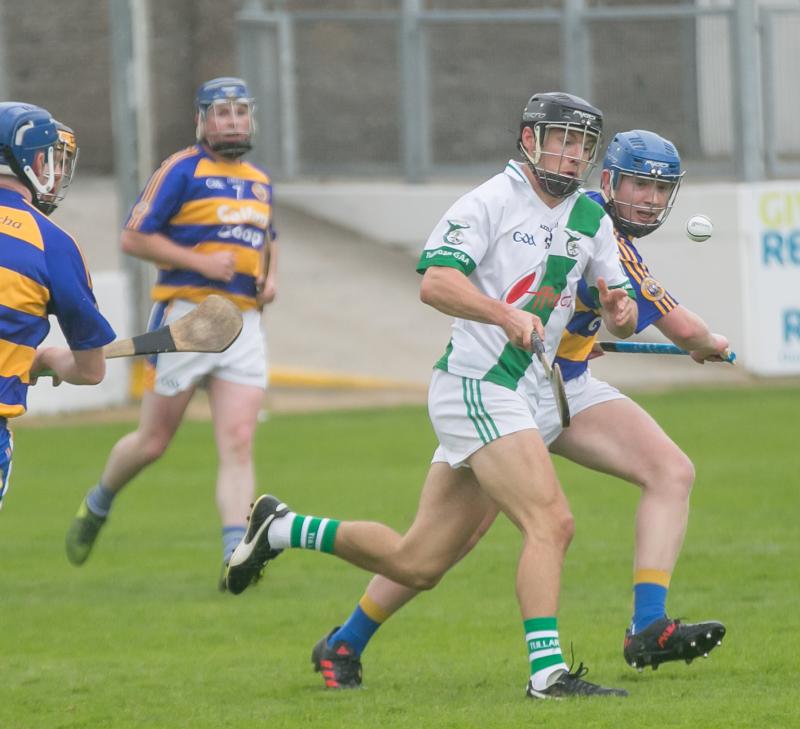 Famous Tullaroan have experienced more than their share of heartache in the Kilkenny intermediate hurling grade in recent times, with last year being particularly cruel when they lost the league and championship finals.
There were more defeats than victories in the big matches. But undaunted, Tullaroan are ready to let rip again in 2019.
“There was massive disappointing after we got so close to winning the championship last year,” explained Kilkenny panelist, Martin Keoghan when he spoke to the ’People at the press launch of the Michael Lyng Motors Hyundai intermediate league/championship in Nowlan Park.
“The action coming quickly will give us a chance to put that disappointment behind us. Hopefully we can. We have two matches coming up (against Tullogher Rosbercon and Fenians) and hopefully we can get two results and put last season behind us.
“You could dwell on last year and the year before but let’s be positive and learn from the disappointments.”
With Jimmy Coogan as manager again, the North Kilkenny outfit, the biggest winners at senior level with 20 titles, will have to live with the burden of high expectations once more. It is part of the price to pay for living in a parish renowned in the GAA.
“We all have expectations of ourselves,” insisted young Keoghan (20), who is trying to break on to the Kilkenny senior team. “We know every day we go out we have to do the jersey proud, and all the people who have worn it before us.
“So we know the expectations that are there,” he added.
Expectations?
“We don’t think we are far off the mark required to win the championship,” the former St Kieran’s College star continued. “Our general form from the last few years would suggest that.
“We did well in the leagues and championships, so a small thing would help us big time. If we can learn small things from the disappointments, who knows?”
Life for Thomastown would have been a world apart from the northerners, seeing that they fell at the first championship hurled last year and in 2017, in that latter case only weeks after winning the league final.
The arrival of experienced new manager, Maurice Aylward, has helped lift spirits.
“We have high expectations, the same as every year,” insisted the stout hearted Thomas O’Hanrahan, when he offered his views on the coming season. “Things are going well so far. We face Dunnamaggin first, which will be tough.
“They won the junior All-Ireland, which will bring their players along, and they must have a good level of fitness after training through the winter. We were very disappointed with how last year went.
“We thought we would go further. I don’t know what went wrong. We trained well. Everything seemed to be going according to plan, but on the day in the championship it didn’t work out.”
“We were on a high after winning the League in 2017,” the 25-year-old recalled, “but when it came to the championship it was a different game.
“That defeat stung us, but then the same thing happened last year. We fell short against Tullaroan, but they are a good team, a very good team.
“We feel there is more in us. There are 30/32 lads training hard since the start, and they are belting off each other.
“We are all looking forward to the action and the season.”