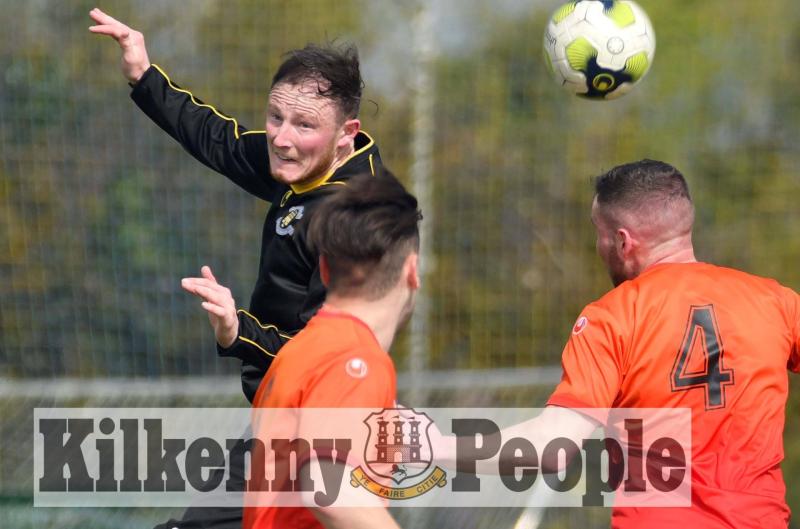 Henry O'Neill in action for the Kilkenny & District League during their Oscar Traynor semi-final win over Galway. The Cats face Limerick in the final PICTURE: MICHAEL BROPHY

Kilkenny’s Oscar Traynor semi-final was a game of two halves, but a strong, calm squad got the job done.

“We weren’t good enough in the first half,” was the honest assessment from joint manager Jim Cashin after Sunday's 2-1 win over Galway.

“We got sucked into playing a lot of long ball and didn’t get on the end of it, but the lads knew that and spoke about it at half-time. There are some real leaders in that team and everyone of them stood up to be counted.

Kilkenny’s team’s experience came to the fore when they fell a goal behind. 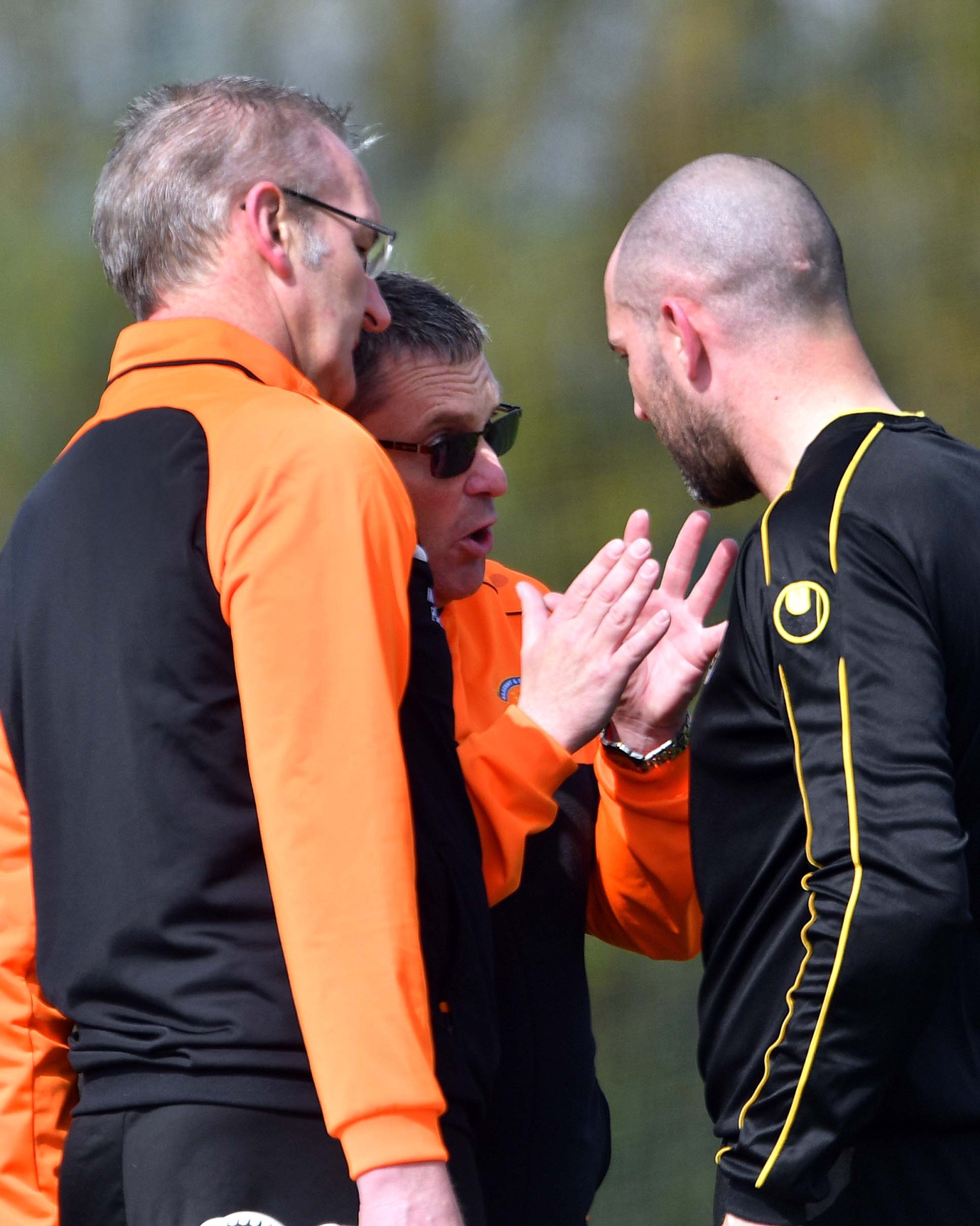 “We didn’t panic,” added Jim Nugent. “The lads spoke at half-time and were gunning to get back out on the pitch - they wanted to win that second half. It was great to get that early goal through Ben Hickey, but we knew there was another one in the side.”

Injury to Dean Broaders forced the Cats into an early change. That alteration upset their rhythm, leading to Galway’s goal, but the side remained calm.

“Being forced to make the change did upset us a small bit, but the lads got stuck in again, which was important,” added Nugent. “The second half performance came with a few more injuries, but that’s when the strength of the squad paid off.”

One of those injuries saw Neil O’Mara enter the fray. Within minutes he headed home the winning goal - it was an inspired change!

“We lost three players, but the three who came in were immense,” said Cashin. “Sam (Hickey), Joe (Banville) and Neil really played magnificently, as did Grinny (David Grincell) when he came on. We’re delighted.”

Now the Cats can look forward to a final with Limerick. Having lost last year’s decider, they’re determined to go one better.

“This has been some journey over the last two years,” said Cashin. “We need to finish the job this time.”