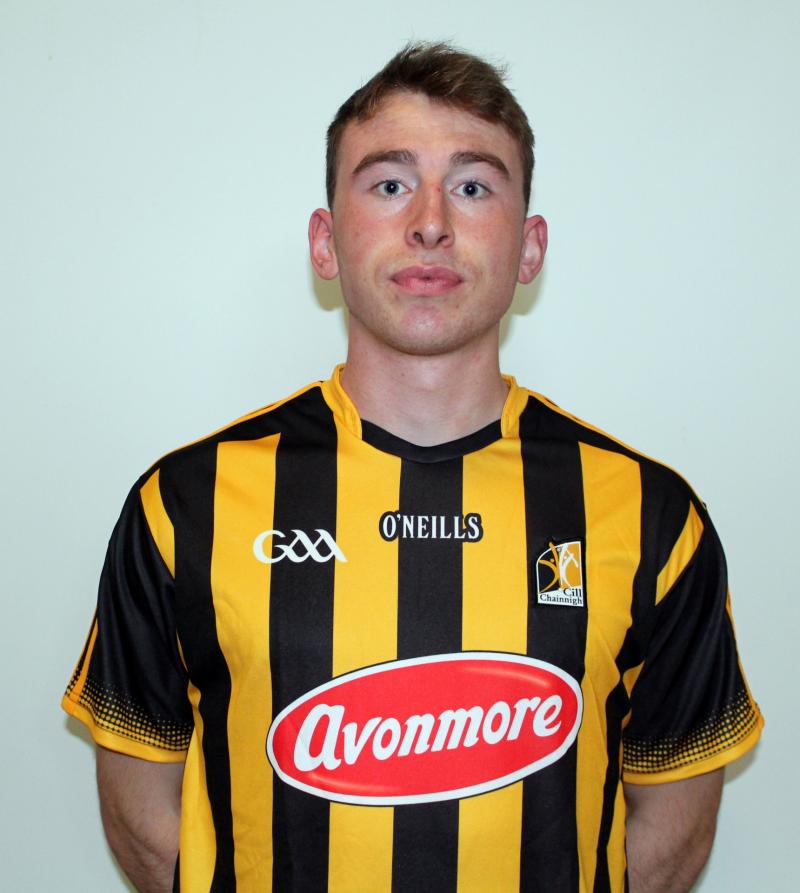 Kilkenny would have had talented defender, Conor Delaney, available for the opening game in the Round Robin series of the Leinster senior hurling championship, but now it has been confirmed he will be sidelined by injury.

The Erin’s Own (Castlecomer) man was red carded in the closing minutes of the last National Hurling League match against Wexford, and as a result had to serve a one match suspension.

The same day Cork’s Seamus Harnedy was sent off in like fashion, so his status was the same as Delaney’s.

Last night the CCCC cleared the pair to play in the opening match of their respective provincial championships.

However, in breaking news it has been learned that Delaney broke the tibia bone in his leg, and he could be sidelined for two months or so. He came off near the end of Sunday's senior league match against Danesfort, and he has already had surgery on the injury.

This is a major setback to Kilkenny who tried Delaney in the troublesome full-back position during the League, and he showed real promise. Erin's Own will be without Delaney for the upcoming local league matches against Dicksboro (April 19) and St Patrick's (May 21) at least.

Delaney and the Harnedy sat out the relegation final between the counties, which was won by Cork. However, the status of that match was under question for a while, and it wasn’t sure whether or not it would stand as the one match ban that needed to be served.

The GAA authorities have now ruled on the issue, and both players would have been free to play in the opening match of the championship.

Another contender for the Kilkenny full-back role, Huw Lawlor (O’Loughlin Gaels) was grounded by an ankle ligament injury for over two months. He missed Sunday's league clash with Mullinavat, but he hopes to resume playing in the next round against Ballyhale Shamrocks on the weekend after next.

If Lawlor proves hit fitness, that could be a real option for the county looking towards the Leinster championship.

Kilkenny open in the championship on Saturday, May 11 against Dublin in Nowlan Park (7pm).