Kilkenny back in training caught some clubs by surprise 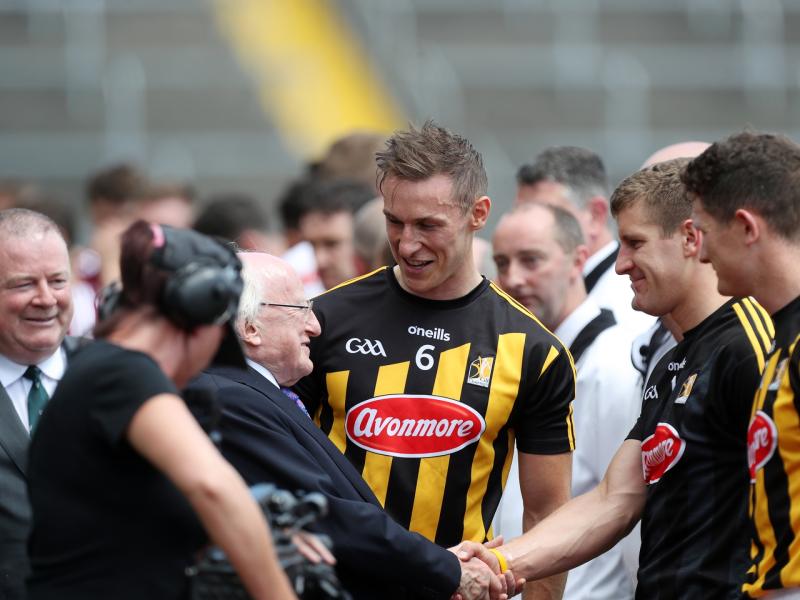 The Kilkenny senior hurling squad was back in training this week.
In a move that caught many club officials by surprise, manager Brian Cody called the full panel back for two sessions in Nowlan Park.
April was designated as a closed month for clubs and their games, so the move by Mr Cody and selectors, Michael Dempsey, James McGarry and Derek Lyng caught many clubs by surprise.
Speaking to a number of club officials at senior and intermediate games at the weekend, several expressed surprise at the move.
Two prominent officials said they weren’t even aware they would be without their players at training this week.
It is believed the players will be allowed back to their clubs at the weekend so they can resume training for the next round of fixtures on the weekend of April 19/21.
However, disappointment was expressed that what was regarded as specified club time was being taken.
Clubs had agreed at a general meeting with County Board officials before any fixtures for the season were made that April would be left free to clubs.
A 17 week break in the action during the height of the 2018 season left clubs calling for change.
While three rounds of competition have been fixed for April (2) and May (1), clubs felt they would have exclusive access to the players this month.
Kilkenny open in the Leinster Round Robin series against Dublin in Nowlan Park on Saturday, May 11 (7pm).
A number of players are currently working hard to shake off injuries.
Last season’s captain, Cillian Buckley sat out Dicksboro’s match against Graigue-Ballycallan and he will also miss the next game against Erin’s Own (Castlecomer).
He is hoping to be in the reckoning for the Dublin game, apparently.
Former Hurler of the Year, Richie Hogan pulled up and left the field after 22 minutes of Danesfort’s match against Erin’s Own on Sunday.
He has been nursing a back injury for ages, and this was a setback in his bid to be fully fit for the Leinster campaign.