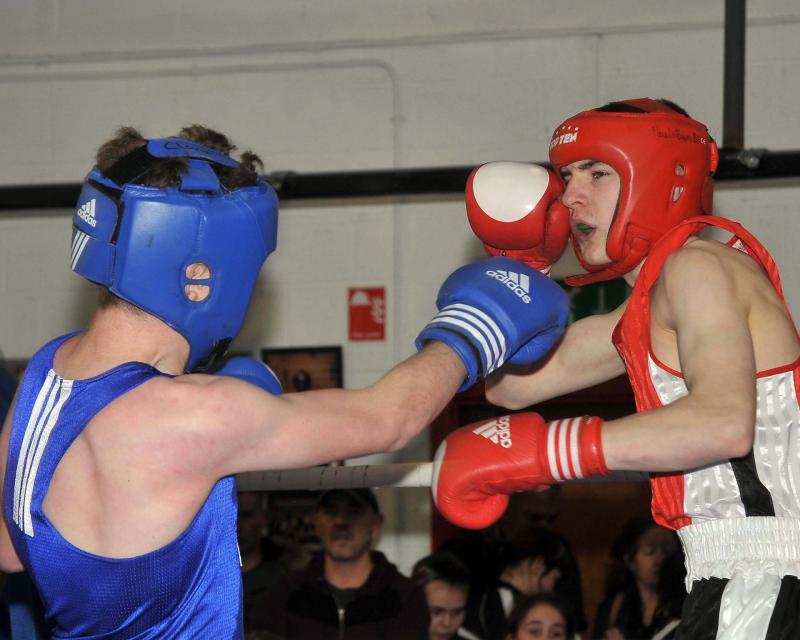 The Marble City boxing club have had a phenomenal few weeks on the Leinster boxing circuit, claiming a club record of 11 provincial titles and picking up the coveted award for best club in Leinster 2019.
At the juvenile championships in Ryston boxing club Newbridge, the club entered finals weekend with seven boxers and came away with seven new champions.
The day started brightly when James Cody took home the boy 1 44.5kgs title followed directly by Gerry Delaney and Willie O’Reilly taking home boy 1 46 and 48kgs titles respectively.
Philip Carthy, Jack Johnson, Callum Geoghegan and Denis Griffey would all add boy 2 Leinster titles to the mix, making it a memorable championship for the club as it hit unprecedented heights.
The icing on the cake came when the Marble City were awarded the prestigious trophy as the best boxing club in Leinster for 2019.
This was the third time in the club’s history that Marble City took this award.
The club was thrilled and huge thanks went to everyone involved, coaches, boxers and volunteers who all contributed to the wonderful effort.