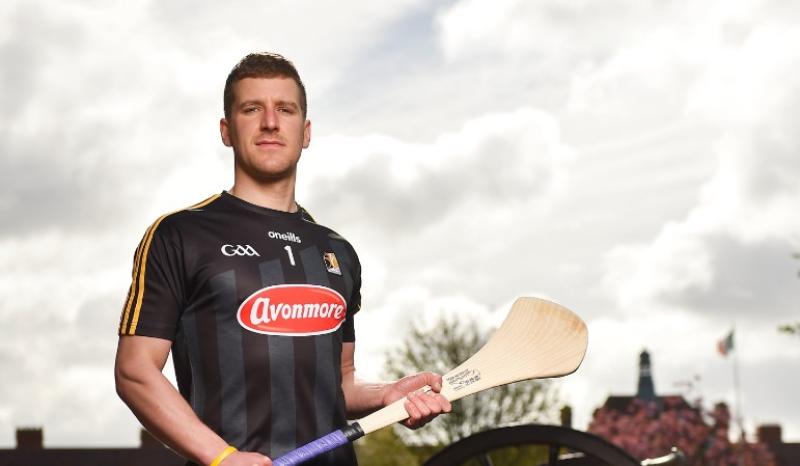 Murphy suffered a compound fracture of the knee, but he won’t require surgery. As well as the fracture there is some ligament damage and the knee is swollen, but the player is making good progress.

He will definitely miss the opening Leinster game against Dublin in Nowlan Park on May 11, and most likely the May 19 clash with Carlow.

Kilkenny will have a break after that before facing Galway at home on June 9. All going well, the Glenmore man could come back in contention for that tie.