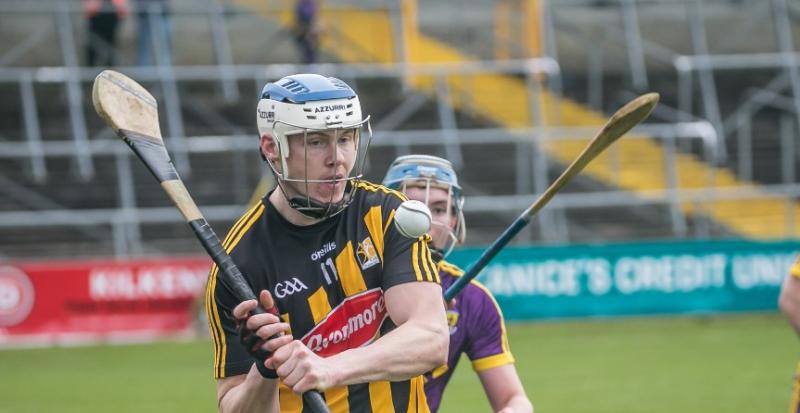 TJ Reid is the Kilkenny captain this season