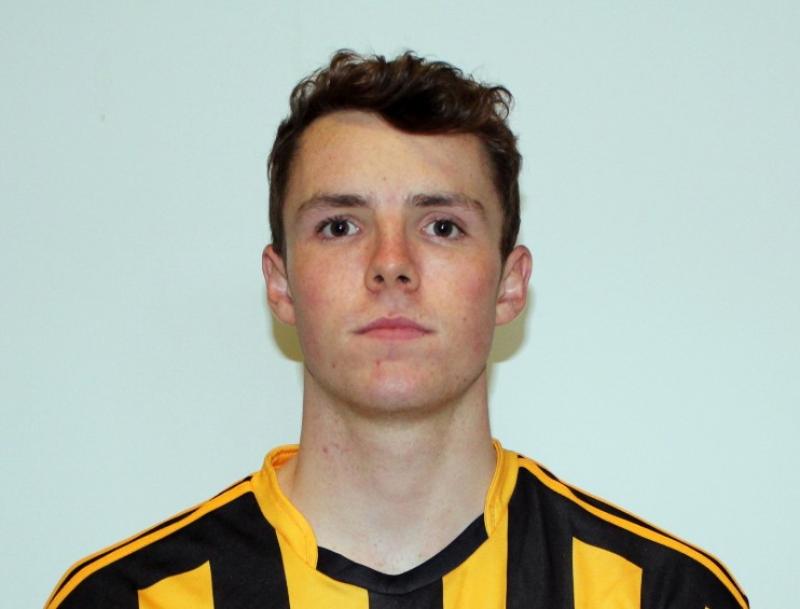 Manager Brian Cody and his selectors were missing a batch of players because of injury, and for that reason few had a clue what shape the team might take.

Young Lawlor will make his senior championship debut in the No. 6 position. The towering defender was showing real promise in the National League when he was cut down by injury. An ankle injury sidelined him for weeks.

He missed most of the League campaign and also the opening round of the local league on the weekend of April 7 against Mullinavat.

However, he returned for the following game 13 days later against All-Ireland club champions, Ballyhale Shamrocks, and his form was very good.

Deegan, who has played at corner-back and in midfield for Kilkenny in the past, will fill the No. 3 position for the first time in the championship.

Young Shamrocks star and club player of the year, Adrian Mullen has been picked at wing-forward.

Former Hurler of the Year, Richie Hogan, who has been struggling with a back injury all season, has been listed among the subs.