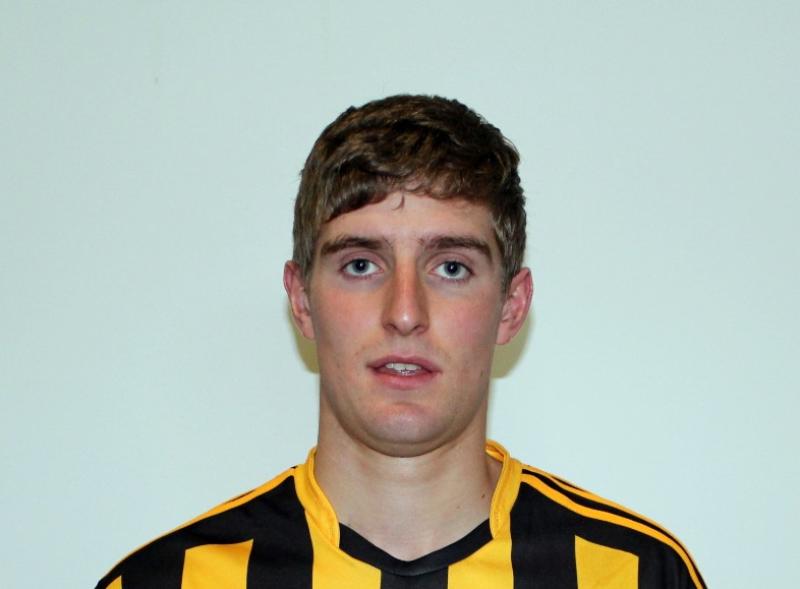 The Rower-Inistioge player was brought on as a half-time substitute in last weekend’s hard earned win over Dublin, and in hand with a couple of other changes and switches, he helped fire the Cats to a good win after a difficult opening period.

Leahy has been retained in midfield, where he will partner Alan Murphy, who played very well against the Dubs. Murphy is brother of injured All-Star goalkeeper, Eoin Murphy of Glenmore.

Young Dicksboro player, Bill Sheehan has been brought into the attack in the second of two changes on the starting XV after overcoming a long standing hand injury.

The pair who drop to the bench from last weekend’s starting team are Enda Morrissey and Billy Ryan.

Kilkenny have retained the same shape to their defence that was formed at half-time against the Dubs and did very, very well.

Padraig Walsh, who started in midfield against Dublin and was switched to No. 6, will continue at centre-back.

The man who opened at centre-back, Huw Lawlor, and was changed to full-back will continue on the edge of the Kilkenny squad.