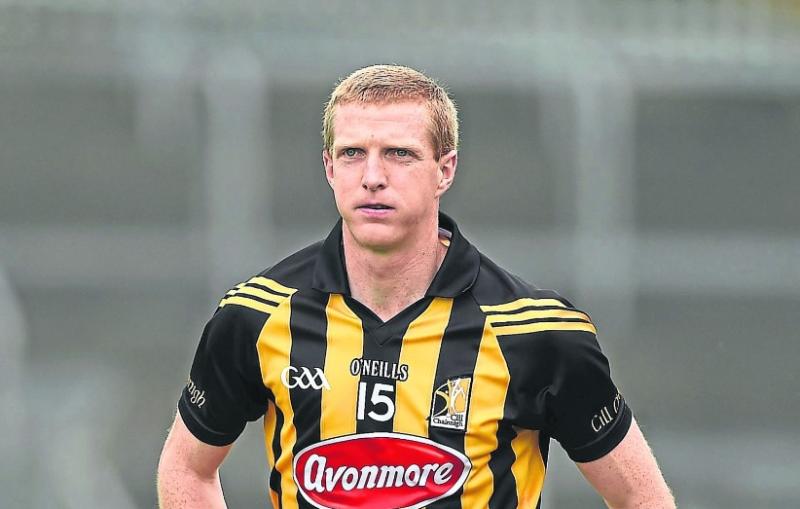 Former Kilkenny great, Henry Shefflin, will be heading to Germany shortly to promote hurling.
The Munich Irish Network and Munich Colmcilles GAA have confirmed that the current Ballyhale Shamrocks manager has offered his time to the Munich community on June 8.
To help foster the game of hurling in Munich among not only the Irish, but all others who love the great game, Shefflin will run a training session for anyone interested, young and old.
The same evening Shefflin will top the bill in what is hoped will be a great evening of Irish entertainment.
Henry will bring the audience on the varied journey through his life and hurling, including his 10 All-Ireland senior championship victories with his beloved Kilkenny.
This discussion will be followed by a performance by Rince Tír na nÓg, Europe’s most successfully Irish dance academy, and Anam, one of the best trad bands south of the Danube, and a céilí.
The MC for the evening will be Tommy Standún, the former RTÉ journalist.
The venue is Munich’s most authentic Beer Hall.
The trained session with Henry Shefflin will be in the TSV Gartenstadt Trudering, Heinrich Wielandstrasse 102, 81735 München: seniors - (10am – 12 noon) and children (1pm – 4pm)
The evening with Henry Shefflin will be staged in Zum Augustiner, Neuhauser Straße 27, 80331 München from 8pm to midnight Doors open at 6.30pm
Tickets and details can be had from the Munich Irish Network on Facebook.
The Munich Irish Network and Munich Colmcilles acknowledged the support of the Embassy of Ireland in Berlin in organised the unusual event.