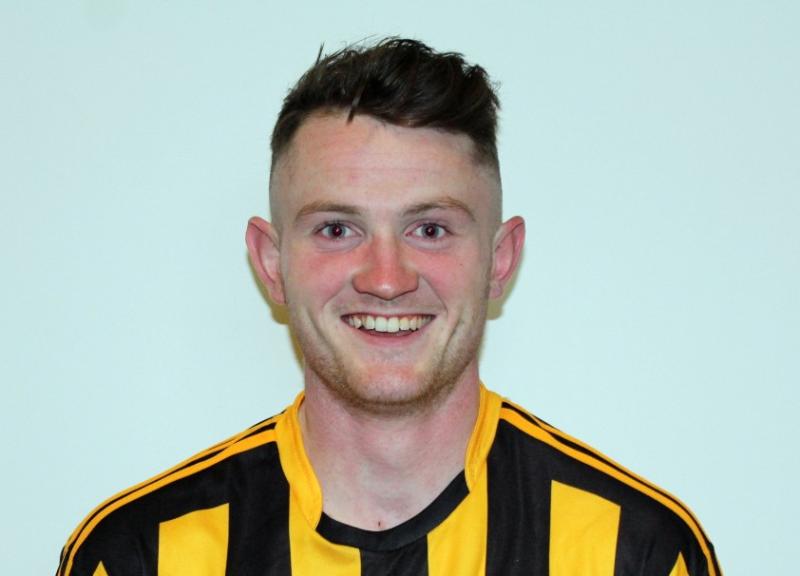 Mullinavat hung on for dear life at the finish, but they escaped to celebrate a fine win over St Martin’s (Muckalee) in this lively Leinster GAA club hurling league Division 1 final in Nowlan Park today.

Everything seemed to be falling into place nicely for senior side, Mullinavat when John Walsh got to the end of a cross from Brian Phelan in the 42nd minute to sweep the ball into the net and his team into a strong 2-11 to 1-8 lead.

However, they lost control after that, and a man to a red card too, as intermediate side St Martin’s upped the pressure. The losers registered five scores on the bounce, four from Shane Kinsella and the other from an 80 metre free by goalie Colin McGrath, to get right up on the shoulder of the opposition (2-11 to 1-13).

With seven minutes remaining the pressure was on Mullinavat, but their star man John Walsh lightened it when he scored a good point from 55 metres. Walsh added a second minor moments later, but still Martin’s continue to chase.

Into injury time St Martin’s claimed a penalty when leading scorer, Shane Kinsella was fouled dangerously close to the big area. The call was a 20 metre free, which goalie McGrath drilled high and over the bar.

That was the last scare for Mullinavat, who had led by 1-7 to 1-4 at the break with John Walsh their leading man shooting five of their points.