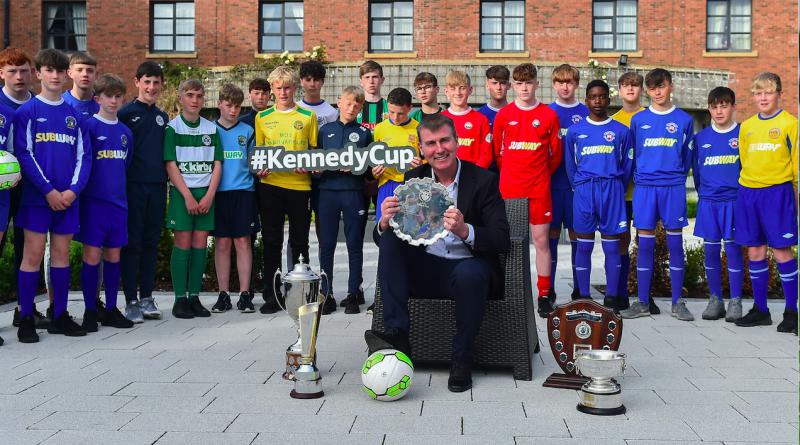 Fortune didn't favour the Kilkenny & District League as their Kennedy Cup adventure took a turn for the worse.

A draw and a defeat were Kilkenny's lot as they brought their group campaign to a close at the University of Limerick.

That result left Kilkenny in second place in the Group Six table, a position they would have liked to hold on to but the afternoon results didn't go their way. They were beaten 7-0 by the reigning champions the DDSL, while Drogheda's 3-0 win over Athlone meant they overtook Kilkenny.

While day two of the Kennedy Cup didn't have the same highs as the opener, day three may bring some cheer. The Kittens can still contest for some silverware and will take on Clare in the Kennedy Shield at 1pm.