Kilkenny athletics: no little joy as McEvoy makes the grade for Europe 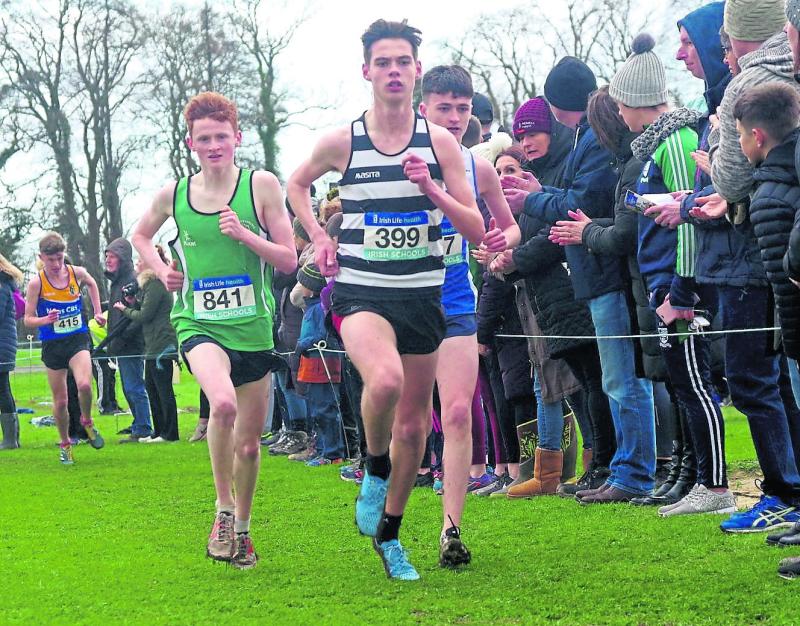 Shay McEvoy made the qualifying time for the European Juniors