Brennan in the frame to be future Kilkenny manager 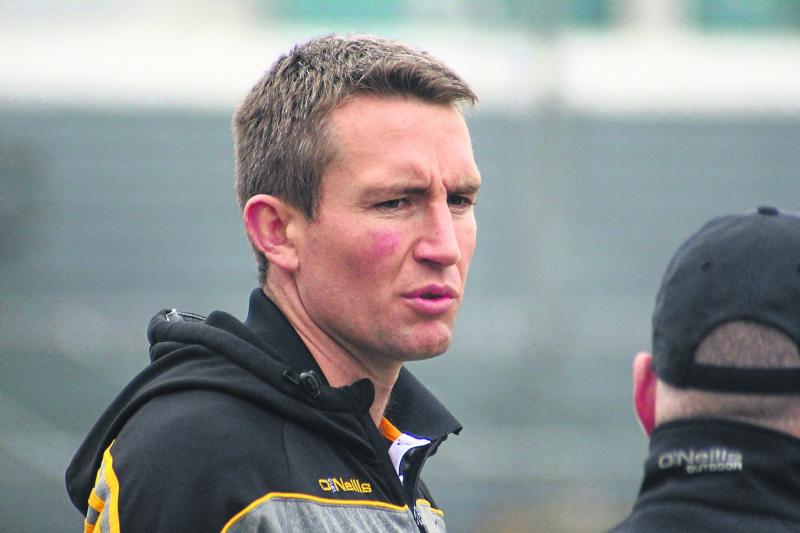 Laois were not given much of a chance against Dublin in the All-Ireland senior hurling championship at O’Moore Park on Sunday, but their manager, Kilkenny man Eddie Brennan insisted they were hopeful of getting a result.

The 40-year-old former county star made things happen in brilliant fashion when Laois beat Dublin against all the odds. Now the odds on Brennan eventually ending up as Kilkenny senior manager have been slashed to 5/1 from 20/1.

Another former great, DJ Carey is the current 11/10 favourite to eventually take over from Brian Cody, with 10 times All-Ireland medal winner,Henry Shefflin next in the betting at 13/8.

Brennan guided Laois to the All-Ireland quarter-finals in his debut season as their manager. He was boss with the Kilkenny under-21 team three years ago.

Brennan helped his club, Graigue-Ballycallan, to victory in the Kilkenny intermediate hurling championship last season. Subsequently they won the Leinster club championship, but they were beaten in the All-Ireland semi-final.

Laois will be in the same Division 1B group as Kilkenny in next year’s National League.

Betting on the next Kilkenny manager with BoyleSports is 11/10 DJ Carey; 13/8 Henry Shefflin; 5/1 Eddie Brennan.