Athletics: Success in Tullamore in the steeplechase 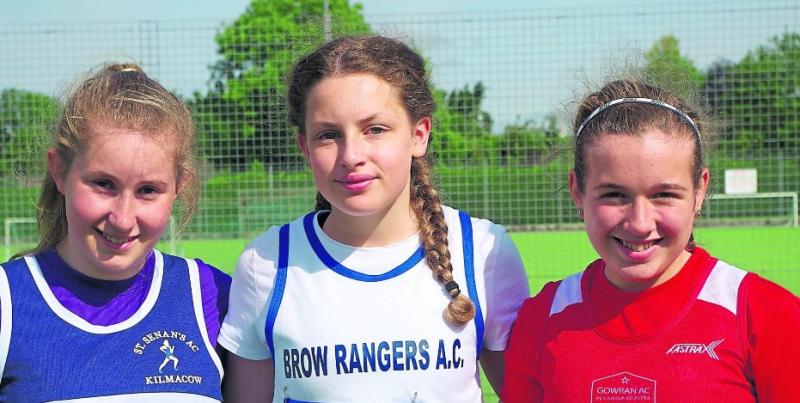