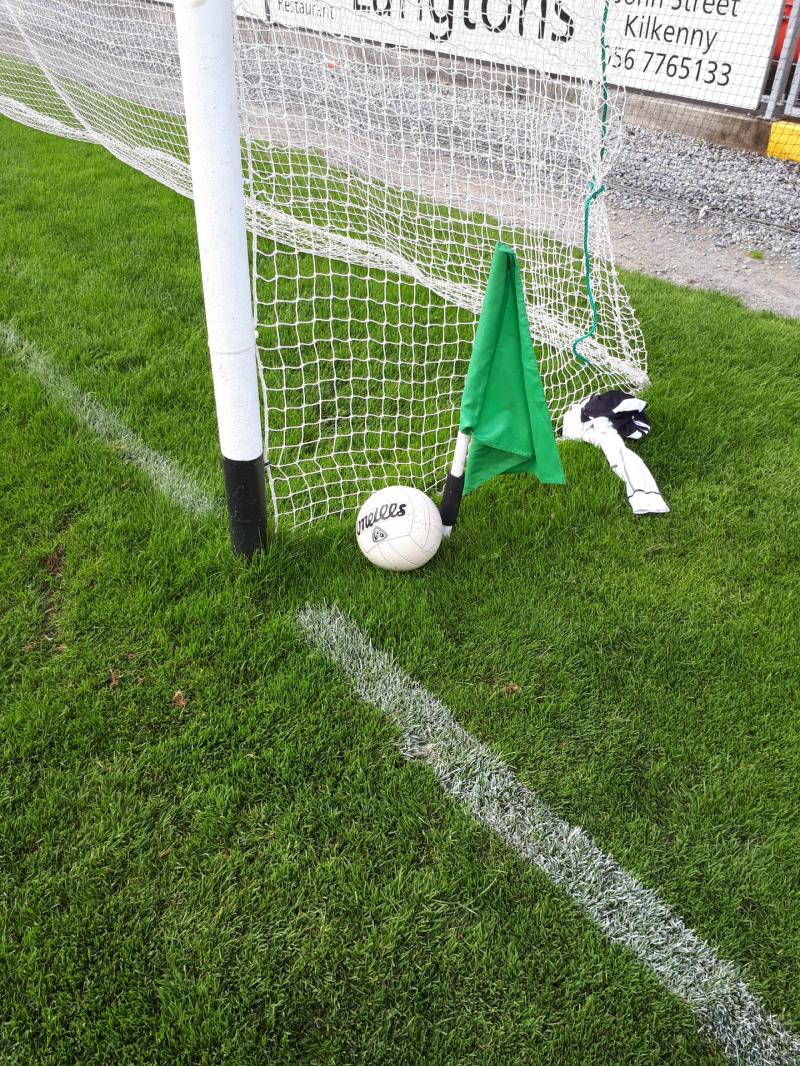 The venue has finally been decided for the Kilkenny senior football final, which will be played on Sunday.

The big clash between table toppers in the Roll of Honour, Railyard and Mullinavat will be played in John Locke Park at 4pm.