A golden day for O'Keeffe as record tumbles 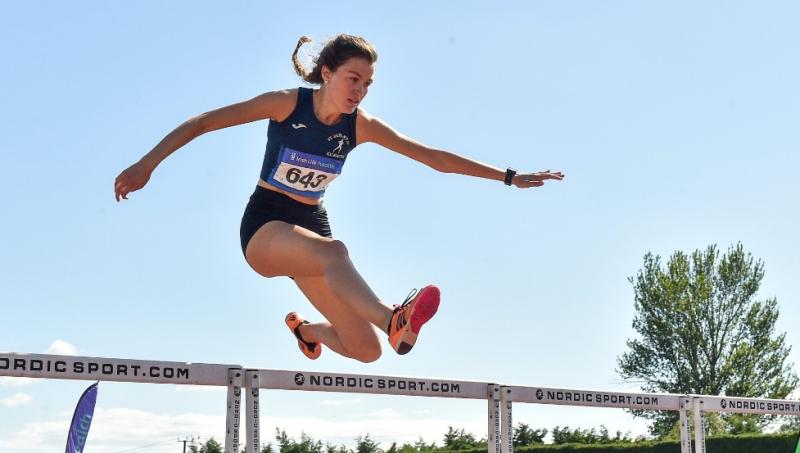