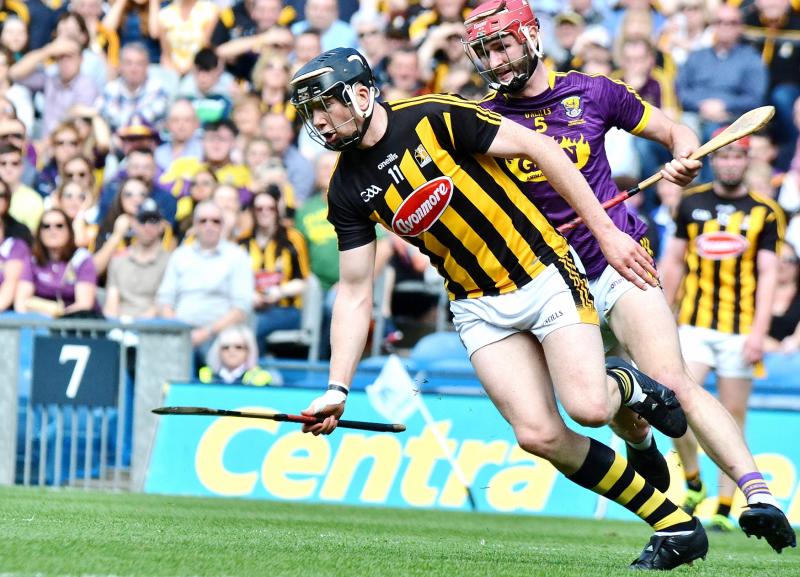 Kilkenny have named the team that finished against Cork in the quarter-final two weeks ago for tomorrow’s (6pm) All-Ireland senior hurling championship semi-final against defending champions, Limerick in Croke Park.

Manager Brian Cody was obviously pleased with the showing in that game, when the Cats put eight scores together at on stage during the closing half when they scored a win somewhat against expectations.

Walter Walsh was sprung from the bench at half-time and he made a huge impression up front, while Richie Leahy and Conor Browne did likewise as the second half midfield pairing.

In the reshuffle that saw last year’s captain, Cillian Buckley withdrawn, Conor Fogarty was switched from midfield to wing-back, where he will start tomorrow.

“The game will take on a life of its own in lots of ways. We will go into the game and try and impose our way, as will Limerick. It promises to be a fascinating contest.”

Cody and his selectors are obviously looking for more of the same for the players, who showed their best form of the season in the last match.

Meanwhile, Limerick have named an unchanged team for the game.