Premier Cup will kick off new soccer season in Kilkenny 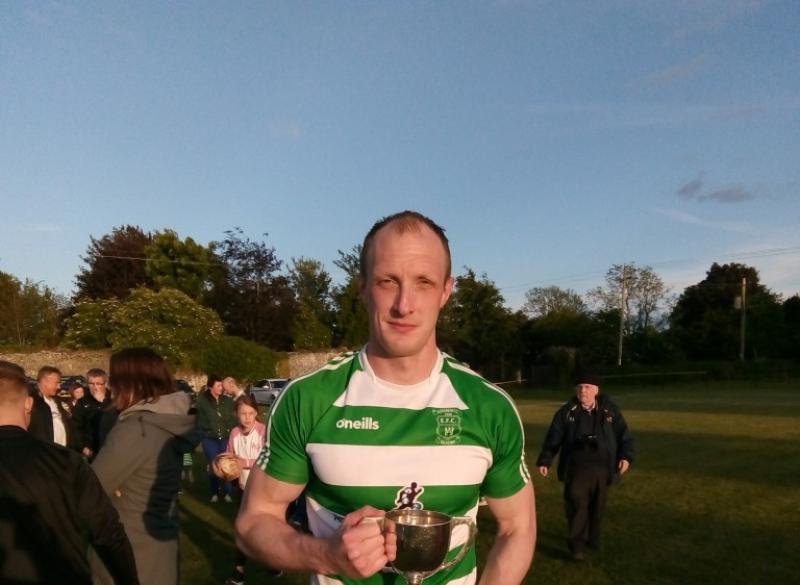 With the new season of Kilkenny & District League just around the corner clubs will have the chance to get some early silverware into the trophy cabinet.
The League has announced that the 2019/20 season will kick-off with the opening games of the Premier Cup. The competition, which will give teams the chance to get some game time ahead of the long campaign, will see the eight Premier Division teams compete for the Mock Lawlor Cup.
The real drama will follow hot on the heels of the Cup as the Premier Division sparks into action on Sunday, August 25.
Junior soccer’s top flight starts with a bang as Evergreen A start the defence of their title with a trip to Castlecomer to take on Deen Celtic A. Gary Maher’s side had it all to do last season, sandwiching in a large number of games into a small timeframe, but they charged up the table with devastating effect, then capped a solid campaign by winning the McCalmont Cup.
As for Celtic, they will be hoping to do better than last season, when they only avoided relegation thanks to a playoff win over Evergreen B.
Of the promoted sides, Division One champions Freebooters B will face a familiar foe in Thomastown United A - the sides have also been drawn against each other in the Cup - while Bridge United A face a tricky opening day against Clover United.
Freebooters A, now under James Kelly, are home to Maher Shield champions Highview Athletic A.
Soccer Fixtures
Wednesday, August 21
Premier/Mock Lawlor Memorial Cup
Freebooters B v Thomastown United A
Bridge United A v Deen Celtic A
Evergreen A v Highview Athletic A
Thursday, August 22
Premier/Mock Lawlor Memorial Cup
Freebooters A v Clover United
Times to be confirmed. Players will be Cup-tied for season in Divisional Cup. In the event of a draw the game will go straight to penalties.
Sunday, August 25
St Canice’s Credit Union Premier Division
Clover United v Bridge United A, 11am.
Deen Celtic A v Evergreen A, 11am.
Freebooters A v Highview Athletic A, 11am.
Thomastown United A v Freebooters B, 11am.
Wednesday, August 28
Mock Lawlor Cup semi-finals