Promise against Galway came to fore against Limerick - Kilkenny manager 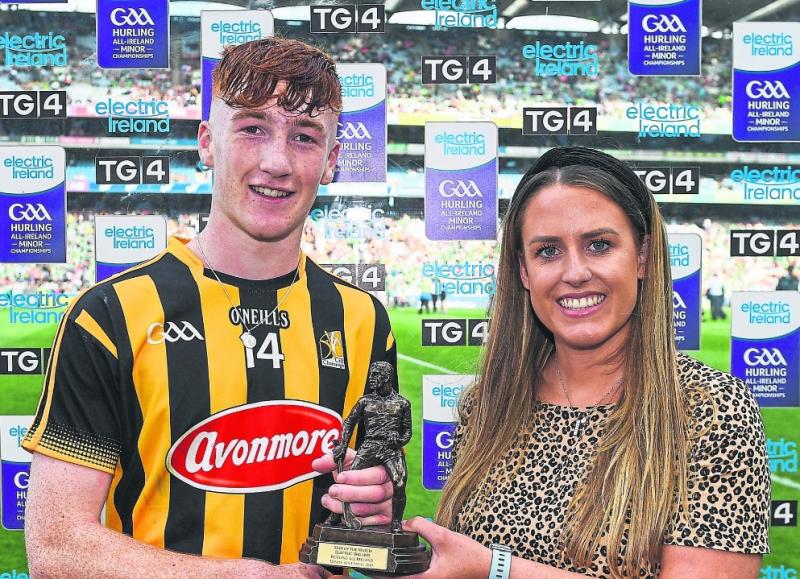 Timmy Clifford (Dicksboro) was man of the match in the Kilkenny versus Limerick All-Ireland MHC semi-final. He was presented with the award by Maeve Galvin, Electric Ireland