The great All-Ireland ticket rush is on 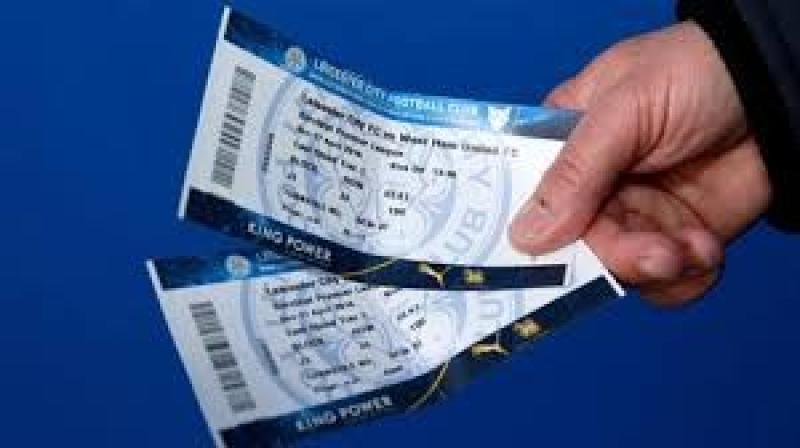 The great All-Ireland hurling final ticket rush is on!
It may be only three years since the county was in the final, and four since the MacCarthy Cup was last won, but the enthusiasm among fans to be in Croke Park on the big day is “hard to credit”, a source suggested.
Brian Cody’s charges will line up against great rivals, Tipperary in the big showdown on Sunday week and they will be chasing the county’s 37th title.
The Kilkenny minor hurlers have also qualified for the final.
They play defending champions, Galway, the side who beat them in the 2018 decider.
Like the seniors, the minors also head the Roll of Honour, having taken the title on 21 occasions, the last in 2014.
Having two teams in the finals means Kilkenny will get a bigger allocation of tickets.
However, judging by the strong early demand for tickets every one will be a snapped up.
Both Kilkenny teams made it through to the final against the odds.
At the start of the championships neither side was that highly rated and they figured low down in the betting offered by the bookies.
Developed nicely
However, both have developed into mighty units with a voracious appetite for work.
Senior manager, Brian Cody and his selectors have the squad finely tuned, and the strong rhythm they found since the Leinster final defeat by Wexford has been hard to credit.
The semi-final victory over defending champions, Limerick, was possibly the best performance from Kilkenny since their last All-Ireland win over Galway in 2015.
“We are where we want to be - there with a chance,” was the summary from minor manager, Richie Mulrooney.
Fans have high hopes. The rush is on!