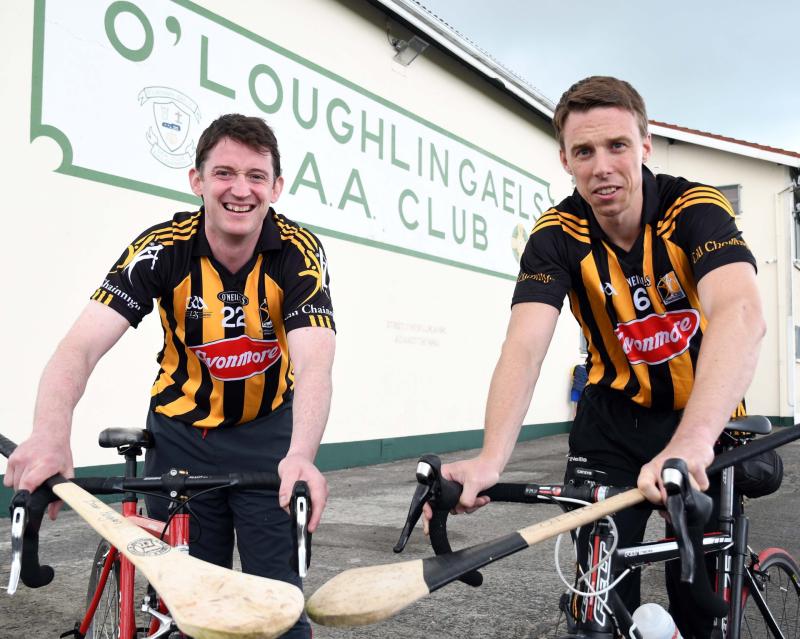 Kilkenny’s victory over Cork in the All-Ireland senior hurling championship quarter-final was a huge turning point in the season for the Cats.

Since then the Noresiders have been flying insisted former star, Martin Comerford, a winner of six All-Irelands with his beloved Kilkenny when he threw his eye over Sunday’s big shoot-out between Kilkenny and Tipperary in Croke Park.

“Beating Cork took a massive effort,” the O’Loughlin Gaels clubman insisted. “It did wonders for the confidence of the players and, by extension, the cohesion and effectiveness of the team.

“Since then Kilkenny have looked a totally different team.”

Comerford said Kikenny had developed into a very formidable outfit, which can happen during a championship campaign, when he outlined his views in a special column in the Kilkenny People All-Ireland special this week.

“Like flicking a switch, the fortunes of a team can change,” Comerford continued. “Look at Ballyhale Shamrocks in Kilkenny last year. They failed to make an impact in the league section of the competition, but they got a run going at the right time.

“They gained confidence and by the end of the campaign they looked like an unbeatable team. Kilkenny look to be on a somewhat similar path to the Shamrocks.

“It must be remembered too that the injuries in the camp cleared, and that boosted things also. By the time Kilkenny faced Limerick in the All-Ireland semi-final the whole scenario had changed. This wasn’t the Kilkenny that had faced Dublin, Carlow, Galway or Wexford.”