All-Ireland final: Big panels are a must in today's game insists Paul Murphy 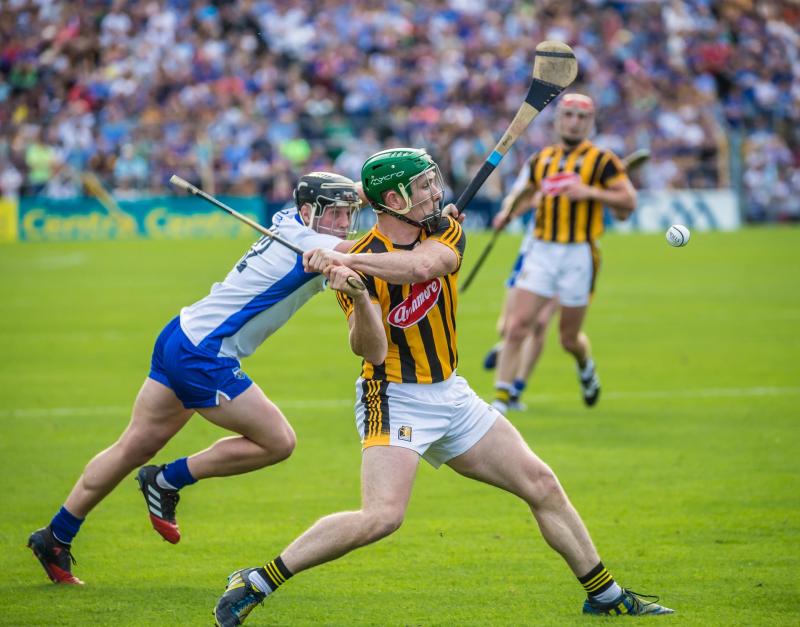 A panel with depth is a must in the new Round Robin championship format because counties need players as cover because the action is coming thick and fast, former All-Star defender, Paul Murphy has insisted.

“Years ago, coming into a match you might have had three or four weeks of a run-in coming, so you had savage time to prepare,” explained the Danesfort defender when speaking before the Kilkenny versus Tipperary All-Ireland senior final on Sunday in Croke Park.

“Even if you picked up a knock, four weeks was a long time to get a player right. With the Round Robin system now every team is learning that you can prepare for one team this week, but when you’re playing another next week you have to look at how you’ll prepare for them too.

“Even if you pick up a small knock a player won’t be ready for the next week, so every set-up is trying to learn how do you deal with this.

“I think the only way to deal with it is to have a big panel,” he said. “Many people have said that the team is changing, but that’s the case when you have seven or eight matches and they’re coming so close together.

“You have to have players who are ready and waiting, who are hungry to come in. That’s been the biggest learning curve, but I think every team is still learning how to deal with those challenges.”

While the large panel is an asset, Murphy hasn’t needed a break. He has played every game during the campaign because he has been injury free. To be able to say that at 30 brought a smile to his face.

“It’s a testament to the back room team and the strength and conditioning work,” he said. “Touch wood, I haven’t been too bad with injuries over the years. I’ve done hamstrings and AC joints, but the work the physios and the backroom teams do is incredible.

“They are the ones telling us the work we have to do daily. We turn up for training and have our programmes laid out for us and, if we’re injured, we have the best physios working on us. Certainly, when you go home you have to get your rest, eat properly and so on.”

Paul Murphy was speaking during an extended interview which is published in today’s special Kilkenny People All-Ireland hurling finals supplement.