All-Ireland final: Cody is at his ease as he plans for a possible 12th MacCarthy Cup win 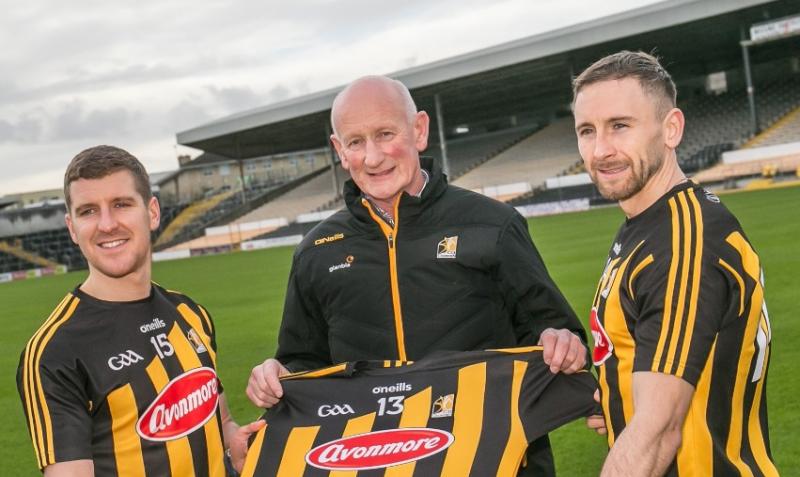 Kilkenny manager, Brian Cody, is in his 21st year in the job and the county is richer by a magnificent 11 All-Ireland and nine National League titles in that time, but for him the game of hurling simply rolls on.
There was a beginning to his reign. Inevitably there will be an end, but while styles of play come and go, hurling and the job of management have remained largely the same, the James Stephens clubman suggested. 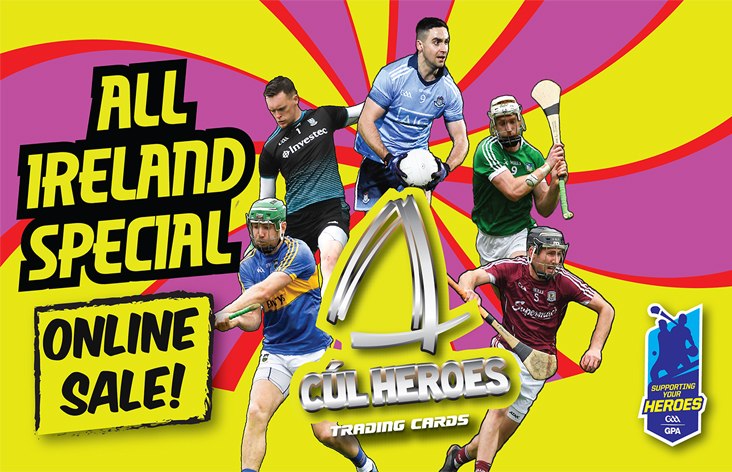