All-Ireland final: how Kilkenny and Tipperary got to Croke Park 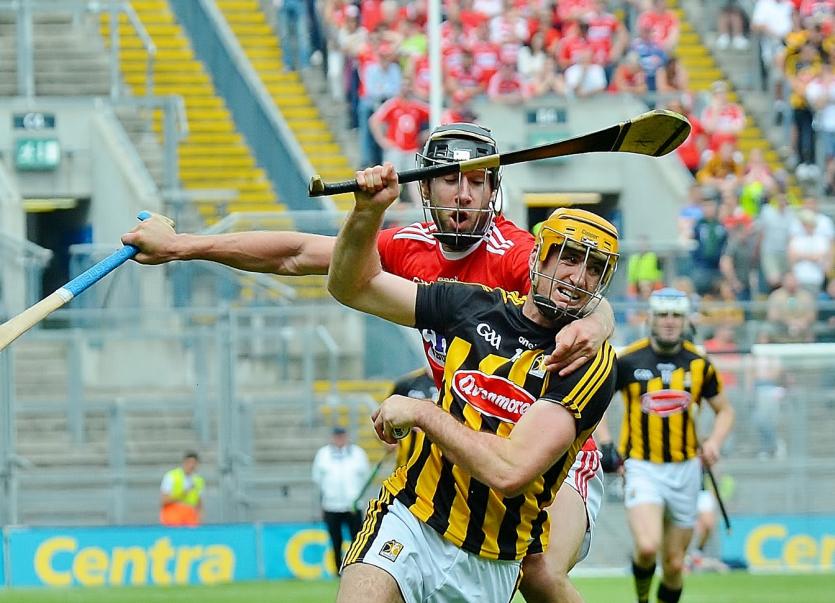 Colin Fennelly has been in great form in the Kilkenny attack