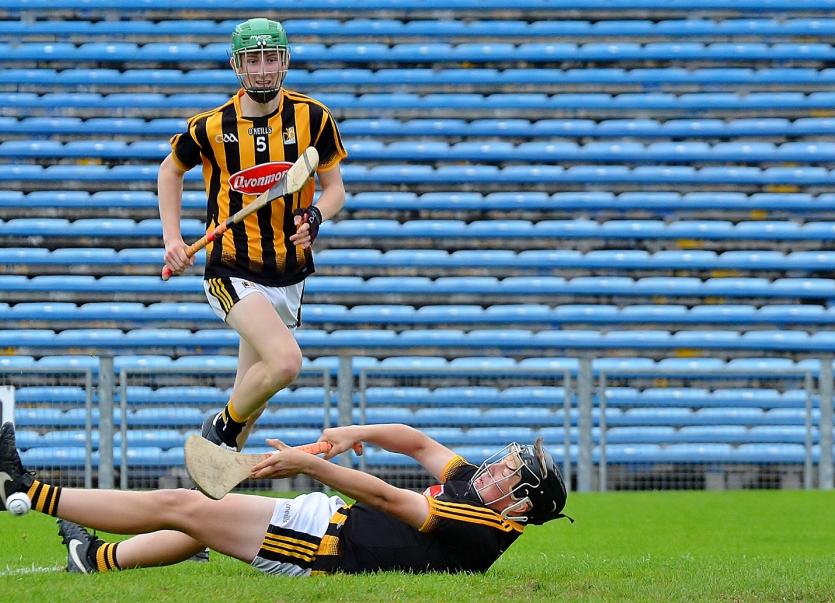 The Cats, who have come from nowhere and with no burden of expectations to qualify for the final, have been improving with every game and they will be hoping to over turn an early championship defeat by the Tribesmen.

Galway gave the Cats a bit of a licking during the first half of their All-Ireland quarter-final qualifying clash, leading by 12 points at one stage.

However, Kilkenny switched their team about during the break, largely to the shape of Sunday’s side, and they stormed back into the match.

They actually led at one stage during the second half before losing in a sprint finish. Galway beat Kilkenny in last year's final.

“The aim is to win,” insisted Kilkenny manager, Richie Mulrooney. “We know how good Galway are. They are a tremendous team.

“They have big, strong and skilful players all over. This final is set up to be a great, great game.

“For us it is winnable, absolutely,” he insisted.