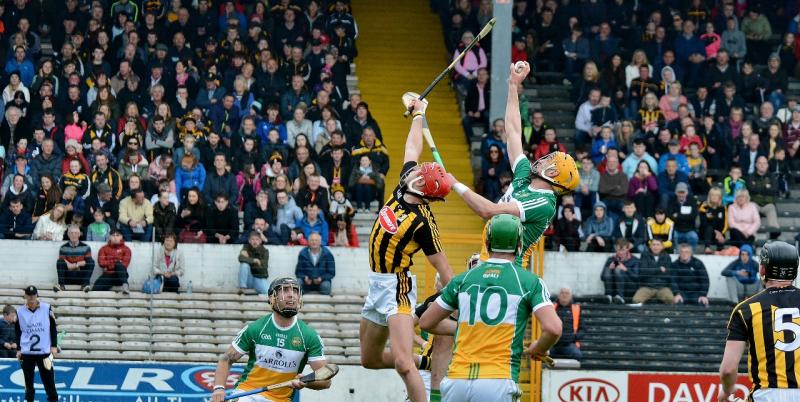 Cillian Buckley comes into midfield on the Kilkenny team

Kilkenny have made one change from their starting team in the semi-final for Sunday's senior hurling final against Tipperary in Croke Park.

Captain of last season, Cillian Buckley comes in at midfield in place of Richie Leahy, who he replaced during the opening half of the semi-final.

Buckley, from the Dicksboro club in the city, has been troubled by a knee injury for over 12 months and to date he has only played one full match during that period.

Manager Brian Cody, who will be chasing a 12th victory as Kilkenny manager, has been using Buckley as a bit part player in games, although he started him in one match. Getting game time under his belt has been the big challenge for the player who has pace to burn and who is very athletic, when fully fit.

Management have been bringing the three times All-Ireland medal winner along nicely, and now he is ready to go.

"Tipperary's performance in the semi-final (against Wexford) was a phenomenal display of guts and courage; everything you'd love for a team to have. That is what we are facing," was Brian Cody's last comment on the big showdown. 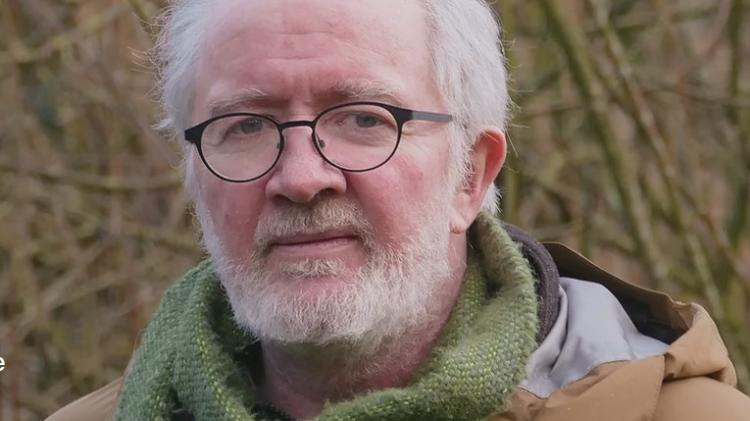