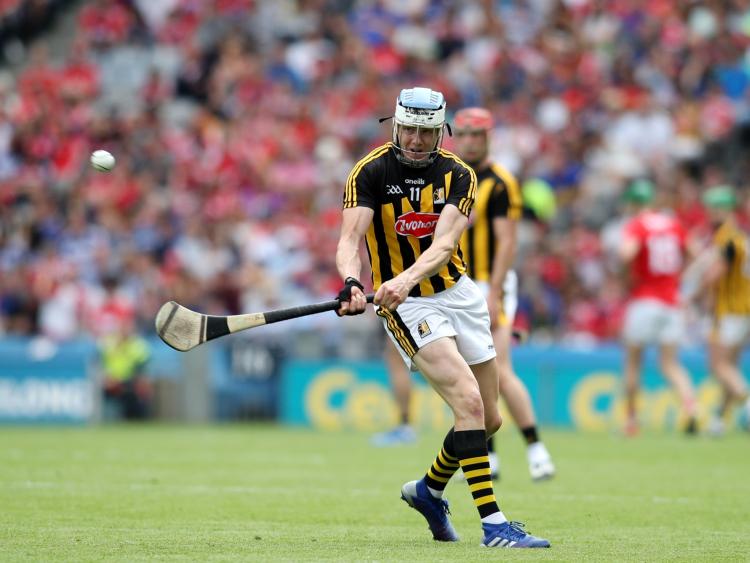 In the aftermath of the closing MacCarthy Cup decider of the decade, let’s start with the big picture.
Perspective is important. Perspective is all the more important following a defeat.