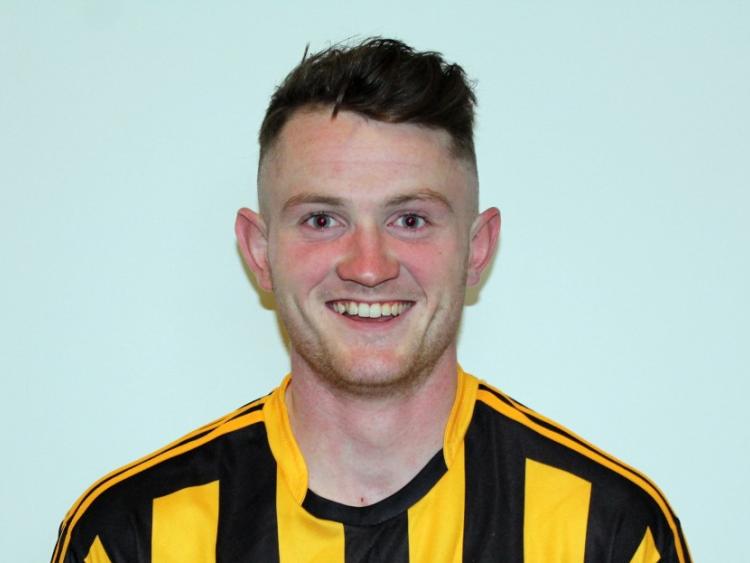 The result means that Shamrocks, irrespective of the outcome of their last league tie against Bennettsbridge next weekend, will probably end up in a first round/relegation semi-final when the championship commences in three weeks time.

Shamrocks had difficulty coping with hard tackling and hard chasing opponents early on, but when Colin Fennelly flicked home a goal in the 14th minute they got back level (1-2 to 0-5).

A point followed quickly from TJ Reid (65), which helped Shamrocks into an interval lead of 1-8 to 0-8.

Mullinavat had a 52nd minute goal from Brian Phelan followed by a minor from Ger Malone to earn parity at 1-12 each with seven minutes of normal time remaining.

When Shamrocks got beyond the hour mark with two points in hand they looked to be home. Then they conceded a 65. Then…...