Soccer: Kilkenny clubs learn their fate as FAI Junior Cup draw is made 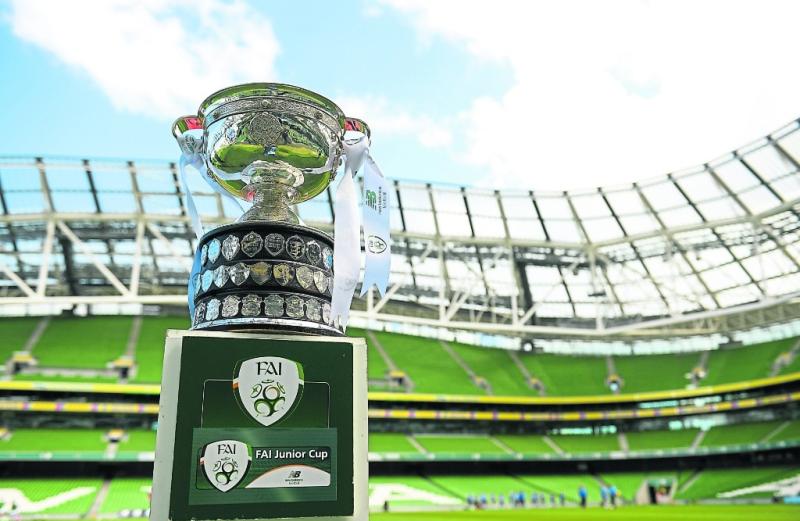 Kilkenny clubs will be in FAI Junior Cup action shortly

Kilkenny clubs will get ready to take on Irish soccer's biggest adventure after the draws were made for the opening rounds of the FAI Junior Cup.

The competition, Ireland's blue riband event for junior clubs, will kick into action in the coming weeks.

Locally there are some tasty ties, as clubs go in chase of the title last won by St Michael's of Tipperary. Freebooters will go on the road to Wexford to play New Ross Celtic, while Evergreen will host Bunclody. Some of the other ties are all-Kilkenny affairs: Thomastown United have been drawn at home to Castlewarren Celtic while Newpark will take on Stoneyford United.

The full round two draw for the Wexford/Kilkenny/Carlow region is: