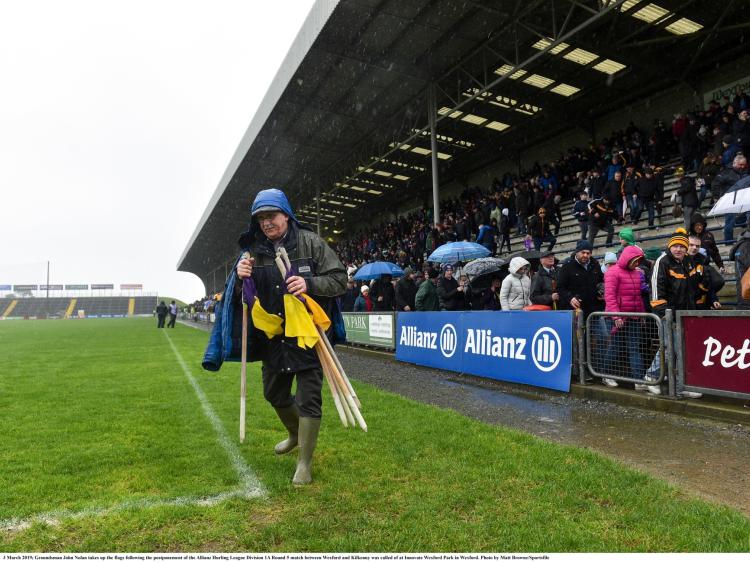 St Lachtain’s of Freshford turned in a most promising performance when sweeping to a comfortable victory over out of sort St Martin’s (Muckalee) in the Kilkenny intermediate hurling league Shield final in Nowlan Park today.

St Lachtain’s dictated things from the start after the lively Liam Hickey placed Darragh Maher for a nice point. That was added to by Simon Rafter, following a great run up the left wing, and Shane Donnelly as the trend was set.

St Martin’s just couldn’t cope with lively opponents, who had star men in Liam Hickey, who finished with 13 points to his credit, Simon Rafter, Brian Kennedy, Shane Donnelly and James Maher, who was withdrawn early.

After Hickey put his name on five points the winners hit half-time leading by 0-12 to 0-4. For a long time in the half Canice Hickey (0-3) was Martin’s lone scorer, but Shane Kinsella then landed a late point.

The winners opened the new half with another point from a free by Hickey. Martin’s were a bit more lively in this period, but when they conceded five unanswered points to Hickey (4) and Alexander Rafter between the 42nd and 50th minutes to fall 0-9 to 0-21 behind the game simply ran away on them.