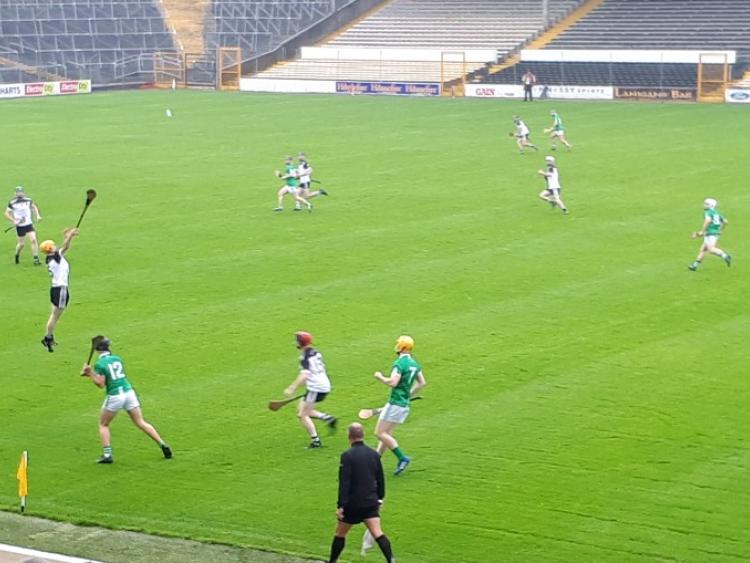 The incessant rain was the real winner at Nowlan Park today when it proved a real spoilsport when O’Loughlin Gaels and Mullinavat battled to a draw in the first Kilkenny senior hurling championship quarter-final.

Mullinavat’s top scorer John Walsh shot the ball over the bar in the 59th minute for what would have been the lead point, but the effort was scrubbed because the supplier of possession had dropped his hurley when passing the sliotar.

In the dying moments O’Loughlin’s sub Davy Burke threatened twice, booting the ball into the waiting hand of ’keeper, Mikey Jones, with only seconds left but overall a draw was the fairest outcome in a match destroyed by the weather.

The replay will be next weekend.

O’Loughlin’s opened well and Mark Bergin landed two early points. However, Mullinavat registered the next five with Michael Malone, Willie O’Dwyer and John Walsh all making the scoresheet to take up the running.

O’Loughlin’s hit back, but at half-time it was all level at 0-9 each.

It was score for score after the turn, with the ’Vat making a lot of the running, but they just couldn’t shake off tenacious opponents driven on by a top class Paddy Deegan.