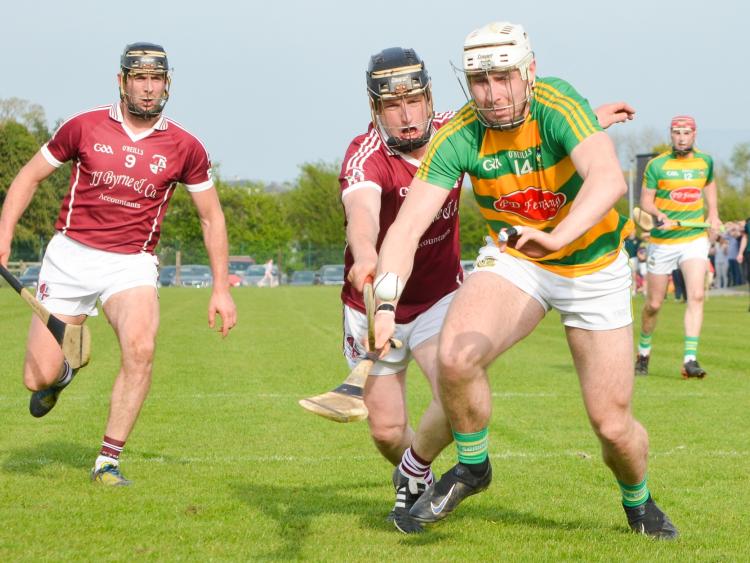 A strong first half helped Bennettsbridge dodge the drop and retain their senior hurling status.

It was agony though for St Patrick's (Ballyragget) who, despite their best efforts, couldn't claw their rivals back. They will drop down to the intermediate grade for next year.

The Bridge racked up a big lead before the break - they trooped in 11 points up (1-14 to 0-6) with Nickey Cleere (0-12) the main scorer. A Jason Cleere penalty, awarded after the bustling Liam Blanchfield was hauled down in the square, capped a solid half for last year's beaten county finalists.

However they couldn't replicate that drive after the restart. Inspired by Kevin Kelly Ballyragget fought back into the game. Kelly posted two quick points, then rifled a free to the net to cut the gap to eight (1-17 to 1-9).

The Saints were flying, but had their wings clipped when reduced to 14 men with a quarter of the game to play. They never gave up, but could never get closer than six points behind their rivals.