Kilkenny IHC: Tullaroan are back on the title trail 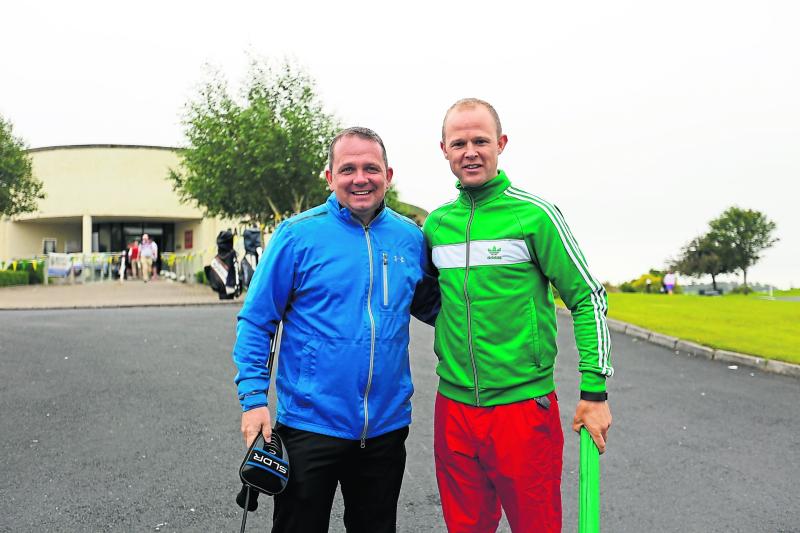 Tullaroan, the beaten county finalist of last season and beaten League finalists in 2019, are back on the title trail after living dangerously for a while before qualifying for the county intermediate hurling championship  decider at Nowlan Park today.

A scoring blast of 1-2 between the 52nd and 59th minute was crucial in shooting Tullaroan to victory over Young Irelands (Gowran), who opened smartly but failed to deliver on early promise.

It was all square at 1-14 each in the 51st minute when leading scorer for ’Irelands, Paul Holden pointed a free.

Tullaroan hit the front a minute later with a point from Adam Tallis. John Walton added a like score and subsequently Shane Walsh pointed before Peter Walsh banged home his second goal as Tullaroan finished strongly.

Three minutes into injury time Young Irelands pulled a goal through Paul Holden, but the game was gone on them by that stage.

Young Irelands started well, but they shot five wides during the opening 10 minutes as they failed to reflect good outfield work on the scoreline.

Tullaroan made good their luck, and with former All-Star Tommy Walsh (M) causing all sorts of problems for the opposition up front, they took hold of the game.They jumped 0-9 to 0-4 in front by the 22nd minute with three scores from the said Walsh helping, one a tremendous sideline cut.

‘Ireland fought back to get level at 0-9 to 1-6, Sean Kehoe grabbing the goal.

The scores were level four times during the second half, the last time at 1-14 each in the 51st minute. Tullaroan, who in recent years have often faded when the pressure was greatest, found a new gear this time and they motored away for a fine victory.

The winners play Thomastown in the final in a repeat of the League decider which was won by Thomastown.