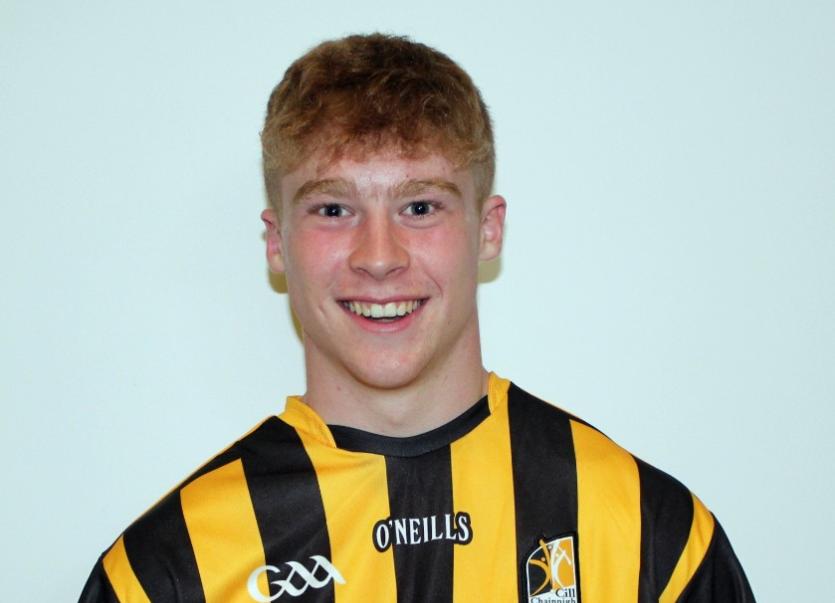 The strength of Kilkenny club hurling was highlighted once again at the weekend when the three clubs representing the county in Leinster competitions all won through to their respective finals.
Reigning Leinster and All-Ireland champions, Shamrocks of Ballyhale will lay their titles on the line against fearless St Mullins of Carlow in O’Moore Park, Portlaoise on Sunday week (2pm).
On the Saturday (1.30pm) of that weekend, ever improving Tullaroan will enjoy home advantage in UPMC Nowlan Park against Seir Kieran (Offaly).
The same afternoon Conahy Shamrocks, the junior representatives, will head to Bellefield, Enniscorthy for a showdown against Ballygarrett Réalt na Mara (1.30pm).
All this is a repeat of last season when Shamrocks, Graigue-Ballycallan (intermediate) and Dunnamaggin (junior) won the Leinster championships.
The Shamrocks and Dunnamaggin roared on to win the All-Ireland titles.
That is fair going by any yardstick, and there is every possibility the county will add to the Leinster take next weekend.
St Mullins were the outsiders in last Sunday’s semi-final clash with Laois champions Rathdowney-Errill, but just like they did against previous favourites Cuala (Dublin), they prevailed by a point to set up the first Leinster final clash in their history.
They are now 10/1 from 12/1 with BoyleSports to claim provincial honours.
However, current All-Ireland champions Shamrocks comfortably booked their own spot in the final and they now lie in wait.
The Henry Shefflin managed side found the net in the first minute against St Martin’s of Wexford at UPMC Nowlan Park and cruised to a 15-point victory.
This powerful looking effort, with TJ Reid scoring 2-14, saw their odds to win a tenth provincial title crumble from 1/5 into a red hot 1/33.
They have also been backed into 1/3 from 8/11 to retain the All-Ireland title, while St Mullins remain the 100/1 outsiders of the sides left standing.
Apart from handling what is sure to be a ‘let it rip’ and lively St Mullins challenge, the Shamrocks have to cope with the potentially crushing pressure of expectations.
They will enter the O’Moore Park ring without wing-back, Richie Reid, who left for the Lebanon this week for a six month stint of duty with the Irish Army UN peacekeeping force.
Reid, the longest striking and most accurate shooting wing-back in the country - he scored twice against St Martin’s - will be a huge loss.
On top of that Adrian Mullen picked up a dead leg and his brother, Paddy (broken finger) and defender, Brian Butler (broken hand) are also very doubtful for the big game.
Small parish
The Shamrocks come from a small parish and their pick is tight. There will come a time when such losses will show, but right now they are in flying form.
They simply took St Martin’s apart.
Consequently we get what could be termed mad odds quoted for the final.
Tullaroan felt the pain before they made the gain of harvesting the Kilkenny intermediate title, and they have most certainly embraced the challenge of the provincial championship.
Their hurling is really strong. They are playing with a new found confidence with the likes of Tommy Walsh - the young one, plus the older lad -Padraig Walsh, John Walton, Shane and Peter Walsh and so on upping their level of performance.
Yes, upping it on what they produced in Kilkenny, even when winning the final against Thomastown, who had beaten them in the League decider some weeks earlier.
We didn’t include Martin Keoghan, possibly their most improved player in recent weeks, in that list because he is likely to miss the final with a bad knee injury.
The 21-year-old, through the sheer power of his performances, is sending a message to Kilkenny boss, Brian Cody, that he should keep him in mind.
We hope young Keoghan will make it back shortly. Currently he is in the form of his life and his effectiveness within the team is growing and growing.
It will be most interesting to see how Conahy get on in their final.
Imagine, they could end up being crowned Leinster junior champions without having won the championship in their own county?
That would be novel indeed. In terms of Kilkenny it would be a first.
Conahy too have really applied themselves to the challenge.
They are not looking back at what happened in the county. Instead they are looking to the hills and mountains ahead that can be scaled.