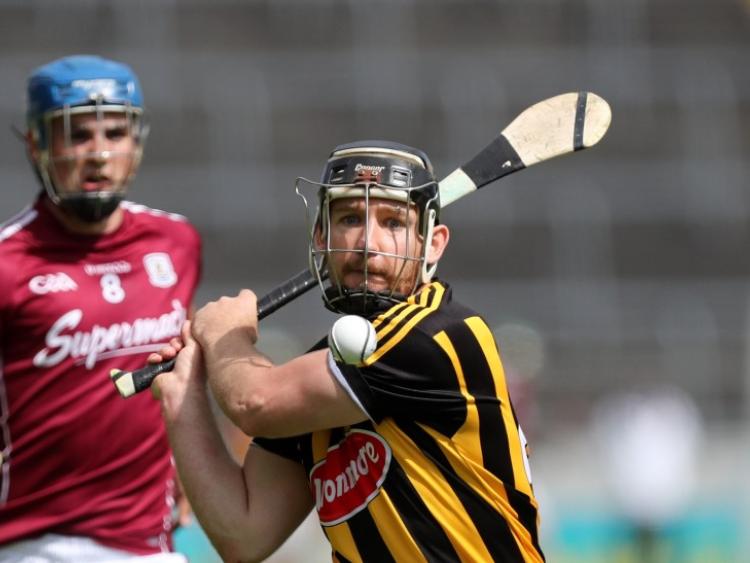 On the basis that the reader is surely suffering from some class of Post-FAI Stress Disorder this week, let’s talk about nice stuff like holidays and sunny climes and exotic foreigners instead, shall we?
Which is a roundabout way of saying that I went to Abu Dhabi recently on the PwC GAA/GPA All-Stars trip and you’re now going to hear all about it. Hell may be other people’s travelogues, to paraphrase Sartre, but them’s the breaks.
Wednesday 6am: The phone rings in a hotel room in Dublin. Where am I? What is that noise? What is my name?
“Front desk here. Your taxi driver is waiting.”
“Erm, what happened to my 5.30am alarm call?”
Silence. Pause. Noise of shuffled paper. “Sorry, Mr McEvoy, but we have it down for 6.30am.” Aaaaargh.
Relax, reader. I get to Dublin airport in plenty of time, albeit the taxi ride costs twice what it should have, the driver naturally having been on the meter from 6am, and I am soon ensconced on the 8.35am Etihad service to Abu Dhabi. A seven-hour flight later and I’m in the Middle East for the first time in my life.
Thursday: Three of us hop in a taxi and after a 20-minute ride (everything in Abu Dhabi is a 20-minute taxi ride from the cool and modern Aloft Hotel) arrive at the local outpost of the Louvre, where we spend an educational couple of hours.
Oddly there is no sign of the Mona Lisa - oddly because I could have sworn that last time I went to the Louvre I saw both the Mona Lisa and the cover of the Pogues’ Rum Sodomy and the Lash album. All very curious…
Friday: The big match throws in at 4pm in Zayed Sports City as the 2018 All-Stars take on the 2019 All-Stars. Twenty minutes each way, 13 a side. In an effort to provide Kilkenny representation I’ve brought my boots and hurl. Fortunately there’s another Cat on the trip in the shape of Richie Hogan, who works in Croke Park, and he duly sees to it that the county’s honour is upheld.
Suitably swish
That night we attend a suitably swish reception at the Irish ambassador’s house. (Encouraging to see our taxes are being well spent, huh?) Aidan Cronin, our man in the United Arab Emirates, gives a nice, well judged speech, revealing that he grew up in Cork during the 1970s and was very proud of JBM, Martin O’Doherty, Charlie McCarthy and the rest of them. “And if I’d been born in Kerry or Kilkenny or Tipperary or wherever I’d have been very proud of the players there too.”
Afterwards I chat to Cian Lynch, who is as engaging as I’d imagined him to be, and to Lee Chin and Diarmuid O’Keeffe, just in from Wexford’s trip to Florida. Tipperary’s John McGrath has arrived by way of the Philippines. It all serves as a reminder that the world is a far smaller place than it was when the All-Stars began in 1971. That the tours continue in an era when every county seems to go abroad is a tribute to the durability of the concept.
Saturday: A number of media folk are exploring the Grand Mosque when their phones cheep almost simultaneously. Jim Gavin has resigned as Dublin manager. That’s the end of the culture fix for the day. Back they rush to the hotel to knock out 1,000 words for deadline.
Happily I am not one of the unfortunates. Instead I am an hour up the road in Dubai, city of the dreaming modern spires, hanging out with my old chum Aoibhlinn Hester (ex Radio Kilkenny, BBC World Service, Channel 4 Racing etc and now a top-level media consultant in the Emirates) and family.
How is Pat Treacy, she wants to know? Fine. How is Barrie Henriques? No fear of him, I scarcely need to reassure her. Sometimes all media gossip, like all politics, is local.
Monday: The coaches hired to ferry us to the airport get stuck in bank holiday traffic and we end up having to use a fleet of taxis. I have a 50 dirham note (about €12) left in my wallet. The fare to the airport is… 49 dirhams. Phew!
All in all it’s been a blast. Even if I have not met a sheikh’s daughter, which was the plan heading out. Even if I have not been hired as an English tutor for one of the myriad emirs’ myriad sons, which was the back-up scheme.
You’re going to be stuck with me for a while yet, folks.