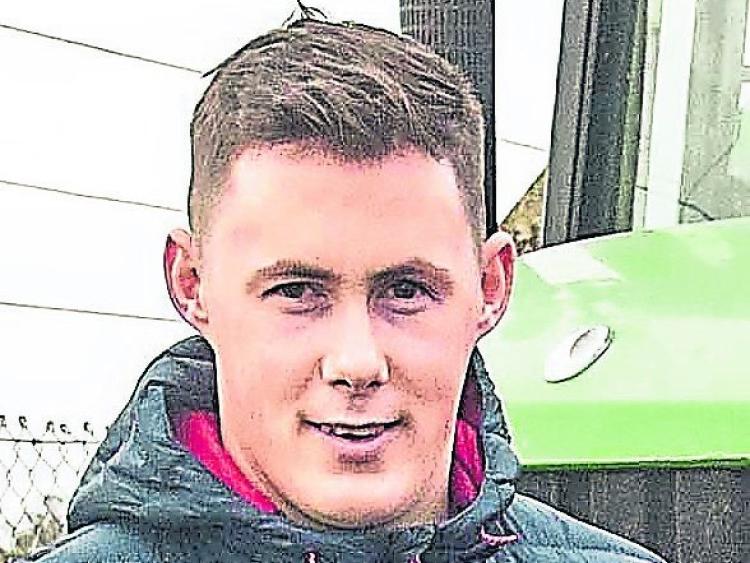 Three Kilkenny GAA clubs will be going for gold in Croke Park on the weekend after next.
Shamrocks from Ballyhale, Tullaroan and Conahy Shamrocks have all booked places in All-Ireland club hurling finals.
Following stirring victories in the senior, intermediate and junior club All-Ireland championship semi-finals at the weekend, the trio have lined up a shot at history.
Not since all three championships have been run side-by-side since 2005 has any county registered the big hat-trick in the one season.
This will be the second time Kilkenny had three teams in the finals in the one season.
Back in 2011 O’Loughlin Gaels (senior), Dicksboro (intermediate) and John Lockes (junior) contested the deciders, but all come home empty handed.
Shamrocks will face Munster champions, Borris-Ileigh (Tipperary) in the senior decider on Sunday week (2pm).
There will be an extra dimension to the showdown for Shamrocks as they chase their eight success.
They are the current holders of the Tommy Moore Cup, and they are bidding to put wins back-to-back for the first time.
There was good and bad news for the Ballyhale club as they look ahead to the big day.
Kilkenny panelist, Richie Reid will be available. However, midfielder Conor Phelan ruptured a cruciate ligament in training over Christmas, and he has been ruled out.
Reid is serving a six month tour of duty with the Irish Army in the Lebanon. He was allowed a three week break over Christmas.
However, he passed up the opportunity to spend Christmas with his family and instead took a chance and timed his break to take in the All-Ireland semi-final and final.
His gamble paid off when Shamrocks edged past Slaughtneil (Derry) in a ferociously fought semi-final on Sunday.
“The county players sacrificing team holidays and Richie sacrificing Christmas with the family, what can you say,” suggested Shamrocks manager, Henry Shefflin. “They do things like that because they love the game.”
Tullaroan face a showdown against Fr O’Neills of Cork in the intermediate match while Conahy Shamrocks play Russell Rovers (Cork) in the junior decider.
Both these finals are on Saturday with 4pm and 6pm throw-ins. The programme will begin with the junior match.
This could end as some journey for Conahy. They were beaten in the Kilkenny final by the O’Loughlin Gaels second team.
As second teams are not allowed play in the provincial championship, this opened the door for Conahy. Now they are within an hour of a big, big prize.