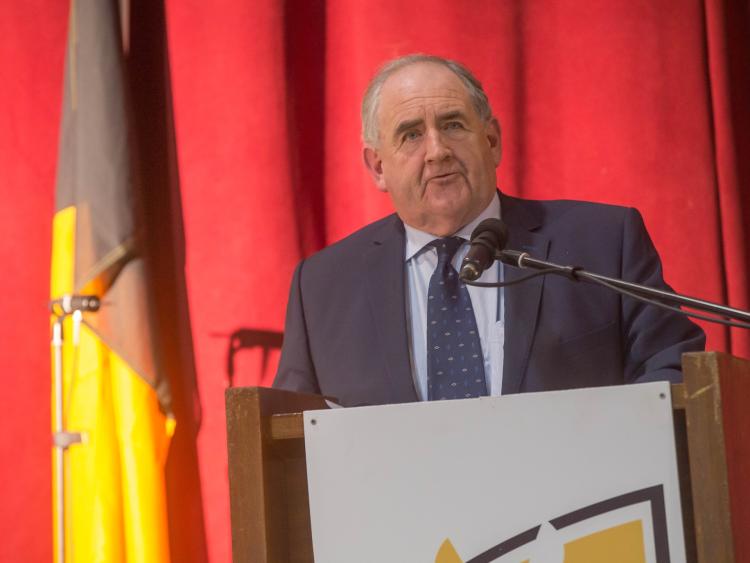 Kilkenny clubs have been warned that they may prepare for the day when replays will be no more in Gaelic games.
There is a serious move towards ‘getting a result on the day’ in traditional championship matches.
And because of an ever tightening playing schedule, there is every likelihood the practice will seep down from top end matches to local level.
“It is moving towards all competitions being finished on the day,” Kilkenny Central Council delegate, Ned Quinn, told the first monthly meeting of the County Board this week.
This weekend, for example, the three All-Ireland club hurling finals must produce winners on the day.
With the GAA determined to move towards finishing competitions like the All-Ireland club championships within the calendar year, the squeeze would eventually be put on matches in counties all over the country to meet tighter deadlines.
The Leinster Council has decided that for 2020 their club championships will start on the weekend of October 17/18.
Deadline
The Kilkenny senior and intermediate finals were only played on October 27 this year.
The junior final between Conahy Shamrocks and O’Loughlin Gaels was played the previous week.
The 2020 Leinster deadline will put the squeeze on Kilkenny and other counties to have their championships completed early.
Otherwise the counties risk losing out on having representatives in competitions that have served Kilkenny very well down through the years.
Mr Quinn told Monday’s meeting that the 2020 All-Ireland club senior hurling and football semi-finals had already been fixed for Croke Park on the second week of December.
That is a full three weeks ahead of the 2019 schedule, which was already a month or so ahead of the 2018 programme.
With the GAA at national level showing serious reluctance to move the All-Ireland hurling final back from its new slot in August, the Kilkenny club championships could be one of the first to feel the squeeze.
The county’s penchant for success at inter-county level could add to the difficulties.
The time when local championship ties have to produce a winner on the day might not be far off!