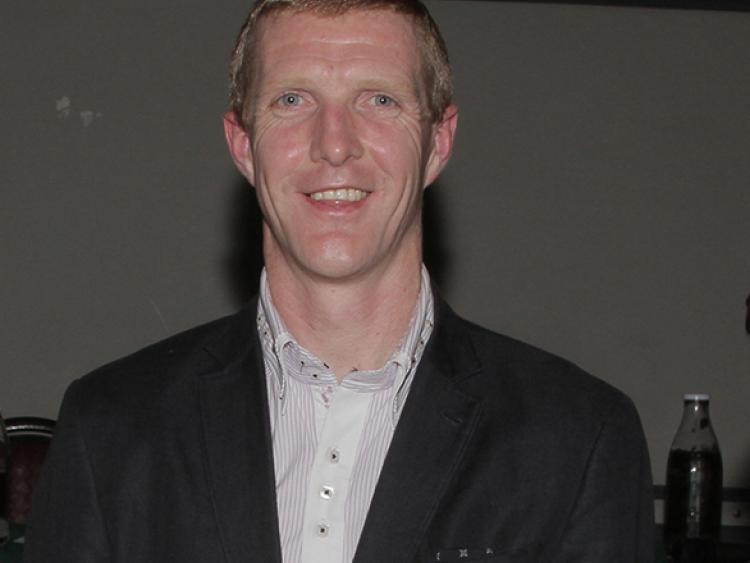 Learning from the master helped prepare rising Shamrocks star, Darragh Corcoran, for the biggest game of his career.
And the stylish defender produced an absolute stormer in the All-Ireland senior club final in Croke Park.
“The help and guidance I received from Henry Shefflin helped me hugely in preparing for the challenges of the game,” the 19-year-old insisted after he produced a dream performance and defended his corner brilliantly in the big showdown against Borris-Ileigh (Tipperary) on Sunday.
This time last year the Shamrocks corner-back was a flying wing-back on the St Kieran’s College team hot-footing his way to an All-Ireland colleges success.
Sunday’s was his first adult All-Ireland final, and he hurled his way through it with poise to earn the glowing praise of his mentor and team manager, Henry Shefflin.
“This time last year he was 18 years of age and he didn’t get any championship action,” Shefflin recalled. “He’s really developed. I was delighted when we were playing the Byrne Cup without the county players.
“Darragh was one of the players who stood up for us. He got his opportunity, took it and finished the year strongly.”
Young Corcoran admitted he didn’t know what to expect heading out to face Borris-Ileigh.
“I was very nervous going into the game, but once we hit the field it wasn’t too bad,” he smiled when we spoke in the Shamrocks dressing-room afterwards.
“The older lads looked after me, giving advice and talking to me through it. It was grand once the action started.”
Frightening
He admitted it was almost frightening to look back on the road he has travelled in such a short time, but the team management and players were great to him, he insisted.
“The older players around me are very supportive,” Darragh said. “They help me all the time, offering encouragement and so on. They are a cracking bunch. Unreal.
“Henry (Shefflin) has unreal experience. He knew exactly what to say to me at the right time after every game. Before and after matches he chats with me, telling me how I went and what I have to improve on. 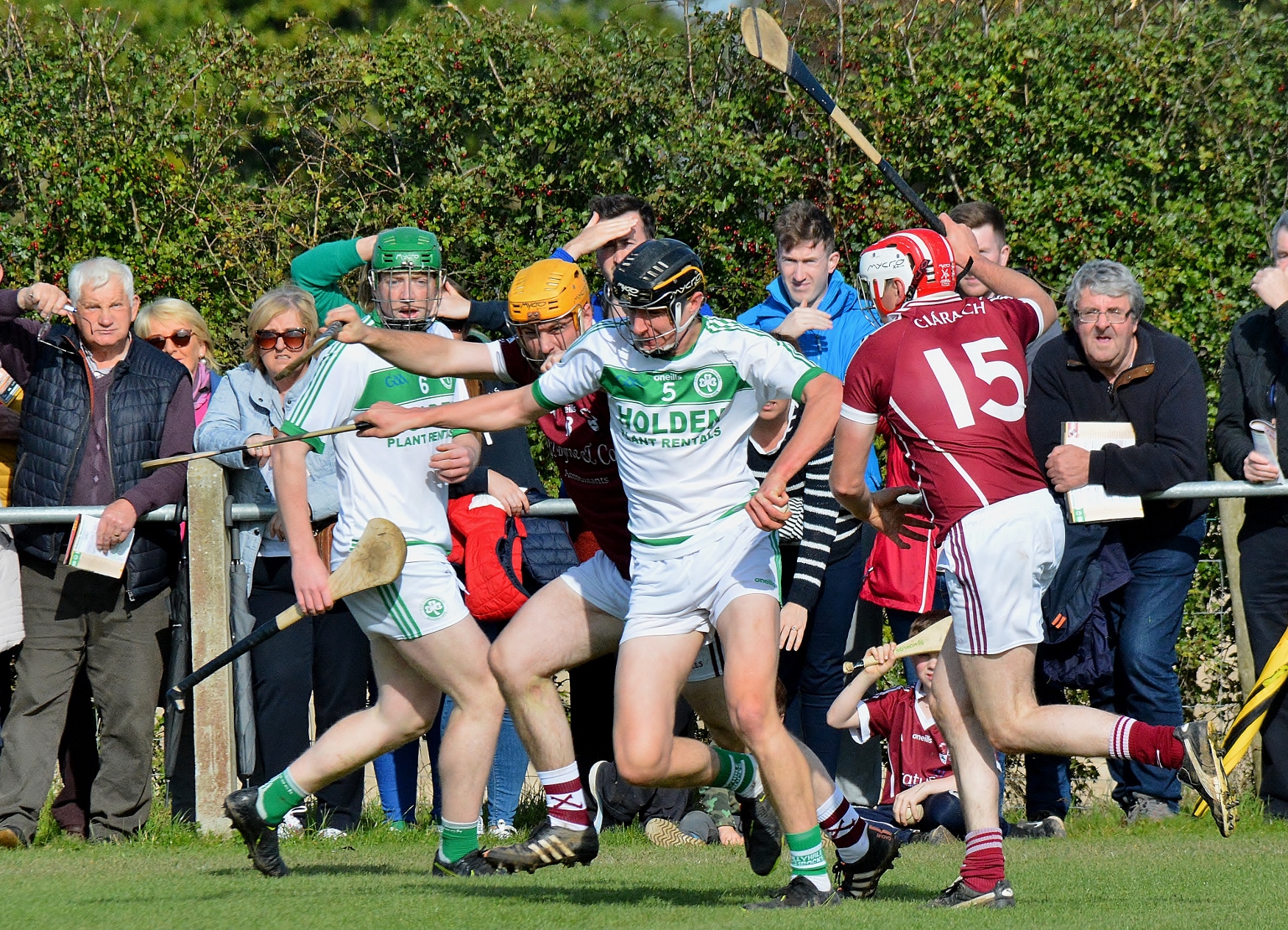 Darragh Corcoran in action with Shamrocks