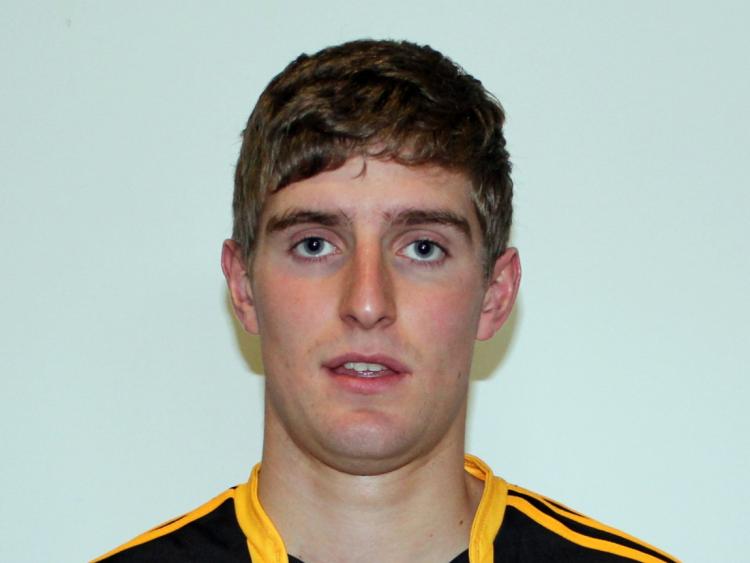 Alan Murphy was the top scorer with eight points

Carlow had a man sent off early on and that more or less knocked the stuffing out of them when they fell to a heavy defeat against Kilkenny in this Division IB game in the National Hurling League in Netwatch Cullen Park today.

Defender Michael Malone received the ultimate sanction following a crude tackle on Huw Lawlor in the eight minute. Carlow were already in a bit of trouble. They were 0-5 to no score behind, Alan Murphy (2) and goalie Eoin Murphy having landed scores from frees, which were added to by efforts from Ger Aylward and Bill Sheehan.

Kilkenny has an easy control on the game after the change. When Richie Hogan lashed home 1-2 between the 52nd and 55th minutes to extend the gap to 3-16 to 0-7 it was all over.

Kilkenny finished with 14 men too after Niall Brassil pulled up with a hamstring strain. They had their five subs committed at the time.

The winners next game is away to Wexford in two weeks time.